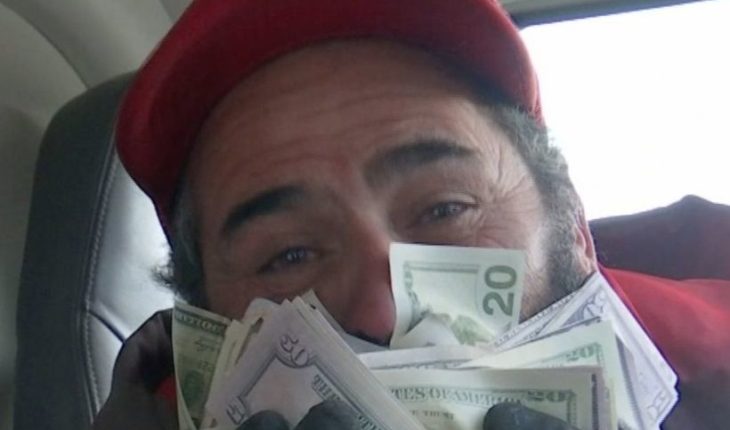 Mario Sepúlveda received mixed reviews from two of his former «I’ll Resist» co-stars after winning the 108 million pesos prize. The former miner decided to split 15% of the money among his peers, except for Sebastian and Mane. It was Aída Nizar who threw herself at the former participant. «You provoke enormous disappointment as a treacherous, selfish and greedy person! Too bad I trusted you! You’ll win a reality show, but you’re embarrassing Chile, because Chileans aren’t like you,» Nizar said on his social media. Sebastian Ramírez also added to these. «Mario, stop lying to people and tell the truth: you knew you were going to win since you came in. Stop lying and showing, gossipy old prick!» he posted on his Instagram.But Sepúlveda was not silent and responded to his former fellow confinement in an interview with «Intruders.» «I love you and I won’t waste my time. I’m 50 years old and I have to make the most of the other 50 I have left,» he said. Aída I love you very much, your part is. We’re going to call you through a lawyer. If you don’t answer in a month, that money is going to go to some foundation,» he continued. While for Sebastian he also had words. «You cleaned your mouth with the pride of many of us. You threw any shit at me, and yes, I like the money, obviously, » he retorted. 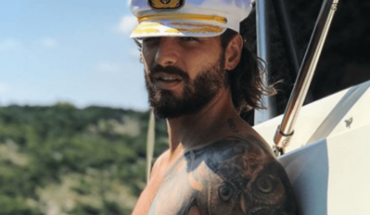 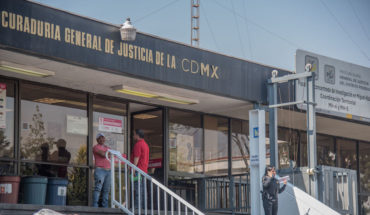 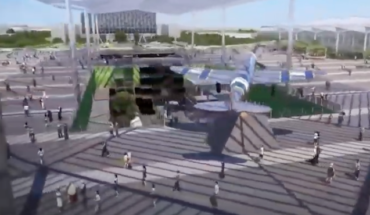