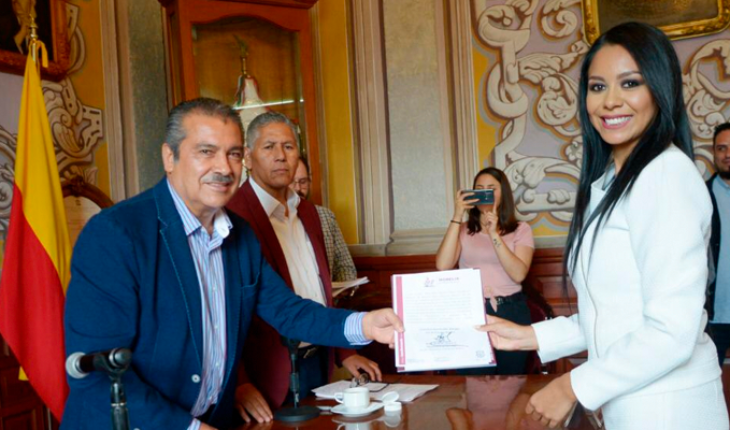 Morelia, Michoacán.- The municipal president of Morelia, Raúl Morón Orozco, took a protest to the citizen, Carolina Hernández Rangel, who from now on will serve as the head of the Tenancy Morelos, this afternoon in The Ordinary Session of Cabildo, where she made it known will have the support and means to promote well-being in your community.
By means of a statement the City of Morelia informed that after being elected through the popular vote of the inhabitants of that tenure and their communities, a couple of weeks ago, Carolina Hernandez, went this afternoon to the Salon of Cabildo, for the taking of protest, which was carried out by the municipal president.
Morón Orozco, expressed all his support to the head of tenure and ensured they will work together to bring to their locality programs and actions that favor its inhabitants and stimulate the creation of better living conditions.
Looking for better conditions
At the same session, the creation of strategies between units such as the Ministry of Welfare and Social Policy and the DIF System was approved by unanimous decision to make the «Older Adult Month» on an annual basis in August.
Among the actions that arise, are health fairs, for the detection and care of diseases characteristic of that age, as chronicles not transmissible, as well as others that facilitate and dignify that stage of your life. 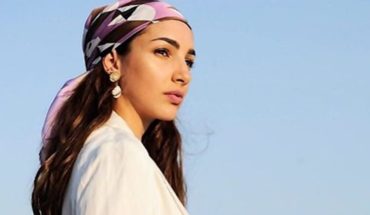 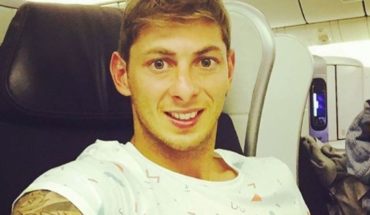 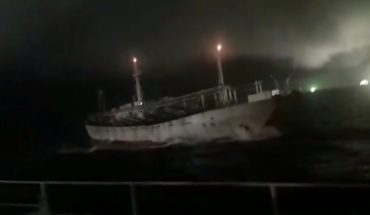