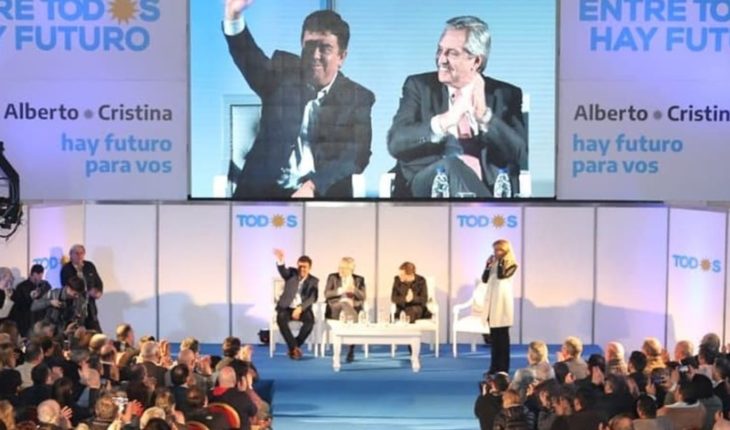 The pre-candidate for president for the Frente de Todos, Alberto Fernández, visited the municipality of La Matanza where he held a meeting with local businessmen, who he listed his plans to revive the economy. Fernando Espinoza, current national deputy and candidate for mayor of the strategic municipality of Bonaerense, served as host at the meeting.
«They complain because I said you have to give money back to the retirees, and it turns out that to pay for that is 10 days of Leliqs»

Along with the presidential candidate was Axel Kicillof, a candidate for governor and his vice-candidate, Veronica Magario, the district’s current mayor. La Matanza, which years ago was declared by the Congress «National Capital of Production and Labour, today faces an economic situation that punishes the matanceros due to the policies of Macri and Vidal», was indicated in the partisan statement that announced the event.
After the controversy generated by Fernandez’s phrase, where he outlined a future government plan to raise retirements that consisted of not paying the Leliqs’ interest, the candidate redoubled the bet.
«Between banks and SMEs, I prefer SMEs, among banks and retirees, I prefer retirees, between banks and public education, I prefer public education»

«I know who I have to represent, I know the interests I stand for,» he said, saying he prefers that retirees earn more money and not banks through the Central Bank’s Liquidity Letters. «I’m sick of seeing venues closing because they can’t afford the fees and the only ones who win are the president’s friends,» added the candidate, who heard two SME entrepreneurs with severe difficulties in continuing to produce. In this note: 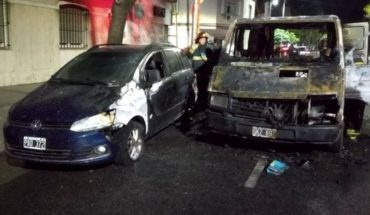 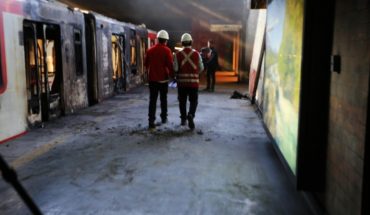 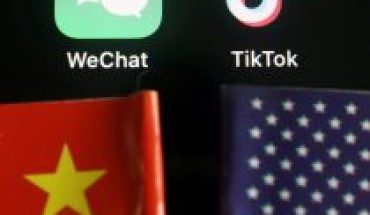