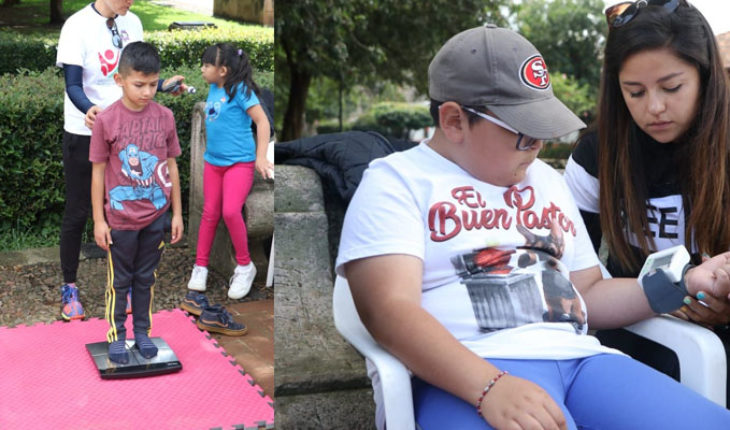 Morelia, Michoacán.- In a statement the City Council of Morelia reported that as part of the tasks of the Schools of Sports Initiation of the Municipal Institute of Physical Culture and Sport (IMCUFIDE), carried out the first assessment of motor skills to Tiripetío’s tenure and later, will be held elsewhere in the rural area and colonies of the municipality.
This evaluation is a diagnosis that allows to know the motor characteristics of brown children that result in development during sports initiation programs.
With this type of activities, the instruction of the Municipal President of Morelia, Raúl Morón Orozco, is attended to promote the culture of prevention among Brown children through the strategic axes with which IMCUFIDE operates, massification, health and competition.
From an early hour, a brigade of specialists in sports and nutrition, were received by the leaders of the Summer Course that is taught in this tenure and where on this occasion, 30 children between the ages of five and eleven were attended.
The activity began with a talk on nutrition and the little ones, they carried out an exercise where, through images, they separated nutritious food and junk food, to encourage healthy eating.
Subsequently, five stations were installed where the 30 children were examined with the following sequence: vital signs, weight and posture, elasticity, high jump and long jump, sooscope and posturometer, with the aim of detecting asymmetries and problems Postural. With the results, a diagnosis was made that was given to the summer evening organizers, who in turn turned it over to the parents.
Encouraging among children, good habits such as physical activity, assessments and nutritional formats, as well as the fight against junk food and the best way for health care and prevention, is a permanent task of IMCUFIDE. 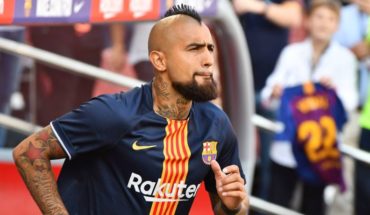 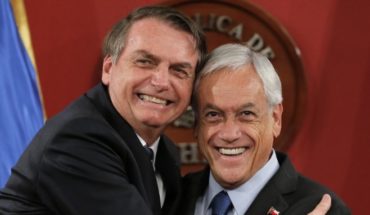 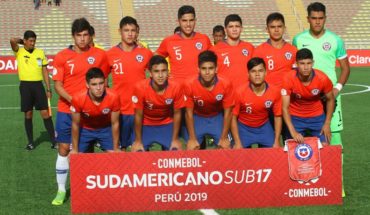