At least 14 aftershocks have been recorded in El Salvador following the magnitude 6 earthquake on the Richter open scale, with epicenter on the Pacific coast that shook the country this morning, the Ministry of Environment and Resources said on Wednesday (MARN). The seismologist Rodolfo Torres explained, through a video posted on the social networks of the state entity, that until 06.00 local time (12.00 GMT) 14 replicas with magnitudes between 2.6 and 4 were counted.

He noted that only two of these sysms were felt by the population and emphasized that no casualties and material damage were reported as a result of these teluric movements.

The main earthquake, which did not generate a tsunami warning, was recorded at 23.54 local time on Tuesday (05.54 GMT on Wednesday), had a focal depth of 40 kilometers and its epicenter was located off the coast of the central department of La Libertad, specified the source State. The authorities of Civil Protection indicated on their social networks that the teluric movement was sensitive in 9 of the 14 departments that the country has: Ahuachapán, Santa Ana, Sonsonate, San Salvador, Chalatenango, Cuscatlán, San Vicente, Usulután and San Miguel.In addition, they noted that the country’s electricity grid is «in normal condition». This is the second major earthquake that alarms the Salvadoran population, following the 6.8 magnitude tremor recorded on 30 May. The early morning of May 30, the Central American country was rocked by a powerful earthquake, which had a focal depth of 48 kilometers and its epicenter was located off the coast of the department of La Libertad, 66 kilometers south of the beach Mizata.In El Salvador , most commonly produced semsms originate in waters in the Pacific Ocean and at much greater depth, which sometimes makes them imperceptible to the population, while those that originate on land close to the surface are more harmful and senses. El Salvador was the last time El Salvador was ravaged by teluric movements was in 2001, when two earthquakes of magnitude 7.7 and 6.6.The first was recorded in the Pacific Ocean off the east coast of the country on January 13 and caused 944 deaths , while on February 13 of the same year, there was another, with epicenter in the department of San Vicente (east). The latter killed 315 people, left 82 public buildings damaged and 41,302 homes destroyed. 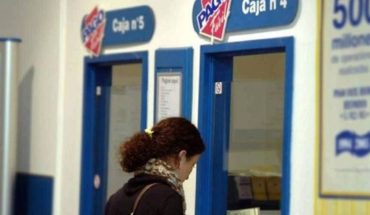 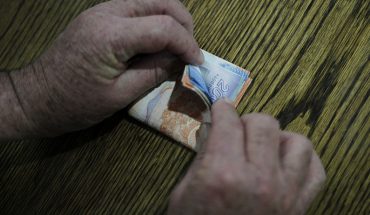 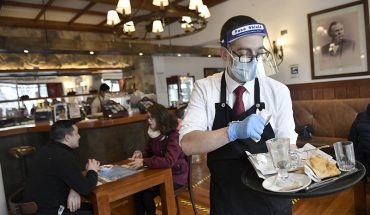