State of Mexico.- On October 11, 2017, a family of five were found lifeless buried in their own backyard garden in the municipality of Tultepec. The family had been missing since October 5, 2017, neighbors said they had heard screaming inside the house on October 6, a day later they observed a materialistic truck at the site. The bodies of the marriage and their three children, including 14-year-old twins, were found stabbed, wrapped in blankets and manicured, the killer buried them in the yard of the victims’ house. HELP US Click the Google News star and follow usOn October 14, 2017, the police came across the first clues of the person responsible for the murder, the man lived next to the house of his victims.

As a categorist of the house where the assailant lived, they found clothes, shoes and a knife with traces of blood. In March 2018 Investigation Agents of the Attorney General’s Office of the State of Mexico (FGJEM), arrested in the state of Yucatan, David Medrano Millán, on today, almost two years after the murder, the killer was convicted. David Medrano Millán was found guilty of the death of a family of five, for which he was sentenced to 70 years in prison.

According to FGJEM investigations, the sentenced and his accomplices covered the bodies with a curtain and bedding, then took them to a gardener, where they were covered with dirt and pots. After hiding the bodies, they stole various valuables and stole two vehicles in which they fled. 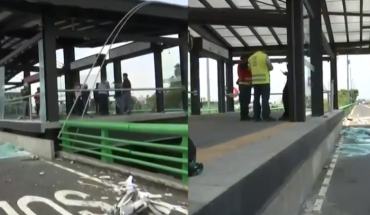 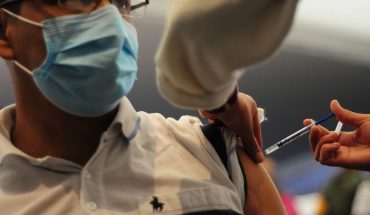 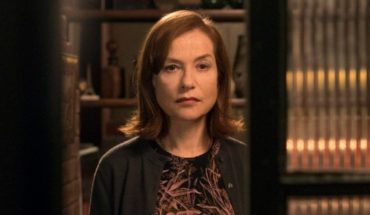