Sinaloa.-In order to contribute to the care of the environment, the Municipality of Culiacán seeks to create citizen awareness to avoid the use of plastic bags so that they do not reach rivers, canals, lakes or beaches. The assistant manager of Public Services, Rodolfo Audelo Avilés, explained that during this Administration they will seek to promote the care of natural resources and protect the planet, so they propose that the public start taking their waste out in containers with cover, such as buckets or drums, which will be uncovered by collectors to deposit only the trash.

He noted that this measure would be implemented little by little, since it must first be initiated with the creation of awareness among the public that the garbage should be deposited in one place, not the whole street. «This prevents animals or sometimes people from breaking garbage bags before the truck passes,» the city official said. He also urged the population to take out their rubbish on the set day and time. Ecology
Among the ecological projects carried out by the City Council is the placement of large coasts in parks or strategic points of the colonies and the fractions so that its inhabitants can go to throw away all the PET containers and the plastic that is generated in their in order to support the environment and generate economic support that can be used for the community. Audelo Avilés explained that among the colonies where this program has worked is Infonavit Las Flores, where the neighbors will make improvements to the green areas that are in the sector, in addition to encouraging that the sidewalks and streets of each colony are kept clean. 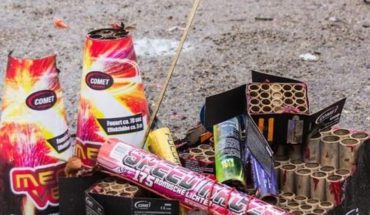 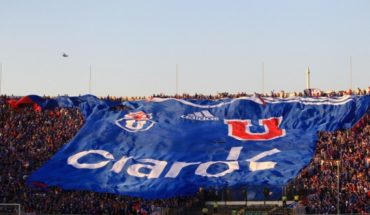 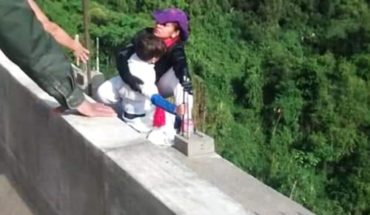