BONETA (AP) — It was not a shipment of drugs like any other: in every pack of marijuana that the Colombian authorities seized on Tuesday were the faces of Pablo Escobar and Osama bin Laden.The shipment — detected in an area of the Causa department, the southeast of the country — it weighed more than a ton and a half, would be worth more than half a million dollars in the illegal market and all indicate that it intended to be shipped to Central America.

Colonel Fabio Rojas, commander of Cauca police, told The Associated Press that drug traffickers used the faces of Escobar and bin Laden — both deceased — to guarantee the product sent.» HELP US Click the Google News star and follow usThe police pointed out on Twitter that the drug was transported inside the body of a vehicle carrying mattresses and was detected by traffic police. The driver was arrested and, according to the Attorney General’s Office, must be held accounted for for the crime of illegal drug trafficking.
Colonel Rojas noted at a press conference that a group of traffic police were conducting checks and registration in that area when they detected camouflaged marijuana.

Escobar, head of the Medellin cartel, died on 2 December 1993 in clashes with the Colombian authorities. Osama bin Laden died during a U.S. military action on May 2, 2011, in Abbottabad, Pakistan.So far this year, Cauca police have seized more than 22 tons of marijuana, it was reported. 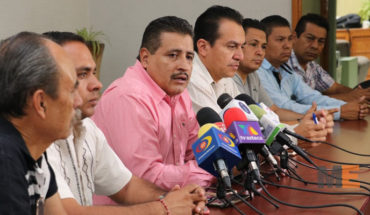 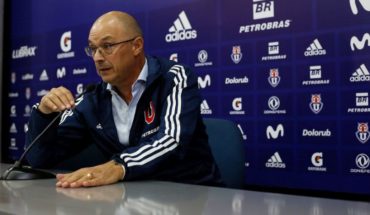 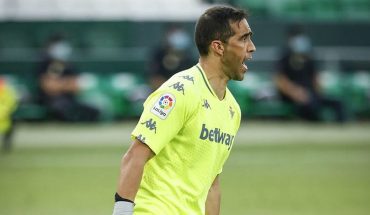 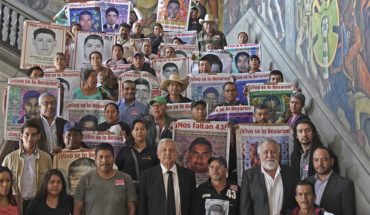