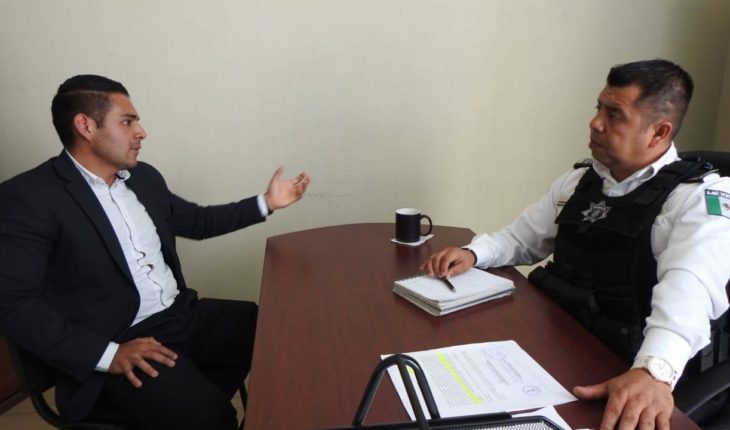 Morelia, Michoacán.- The Morelia Police, has a commitment to ensure the well-being of the public, so it ratifies its position not to allow arbitrary acts of its elements and ensures its total will to cooperate with the Attorney General’s Office and relevant authorities, for the clarification of the likely facts involving elements of the grouping.
The Morelia Police, states that, the review of the vehicle of Edgar A., was given when receiving a citizen report of having seen armed people in the area, so checkpoints were established to confirm this situation, which generated a review of the vehicle that it is now known to be the property of the Funeral Home Santa Cruz, without an unusual action being filed by either party.

In view of the information released yesterday by Commander Julio Arreola Guillen by the lawyer and the owner of that funeral home, ex officio, the Internal Affairs area of the Municipal Security Commission, opened a folder of investigation of the facts for apply the respective sanctions where appropriate.
In addition, the Directorate of Inspection and Surveillance will carry out an operation by the various funeral homes of Morelia, where their facilities will be reviewed, to verify that they have the necessary permits in force for their operation, such as the issued by the Federal Commission for the Protection of Health Risks (COFEPRIS).
Finally, the Morelia City Council rules out the existence of a network to benefit some funeral homes, since the municipal administration has sought to conduct itself equally with citizens and businesses in general. 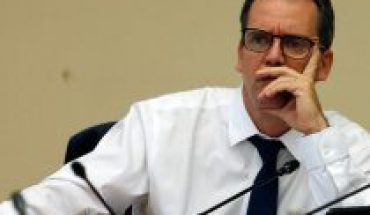