Jalisco.- A clash between police and a gunman was recorded on Friday morning in the city of Guadalajara, leaving a balance of one officer and three civilians wounded. The event happened around 8:40 a.m. at the junction of Belisario Domínguez Avenue and Mesa del Norte Street, when elements of the Guadalajara Police spotted a guy with a long gun boarding a car.

When intercepted, the man began firing at the officers, who in turn repelled the aggression, resulting in a loud shooting on the public road. At the time, the area was with a significant number of civilians, so three of them were injured: a woman who was inside a trading establishment and was injured to her wrist; a woman who was driving in her car and was shot in the right-hand finger, and a man who was on board a truck and was wounded in the lower back. In addition, a police officer was wounded in the leg during the confrontation, and the patrol in which the officers were traveling suffered several gunshot swings.

A Guadalajara police patrol was shot dead by subjects of a white spark and a van at Mesa del Norte and Belisario Domínguez in Guadalajara. Injured a policeman, as well as an innocent man and woman who were just passing by. pic.twitter.com/ZtX45s3xEn — RED JALISCO (@JaliscoRojo)
August 2, 2019

Fortunately, all the injured received medical care and their condition is reported as stable. The armed subject took advantage of the chaos of the moment to escape in a white car, without being stopped by the officers. After the event, a strong police mobilization was deployed in the area, while the circulation on the Avenue Belisario Domínguez at the junction with Mesa del Norte was closed while the authorities carry out the corresponding measures. 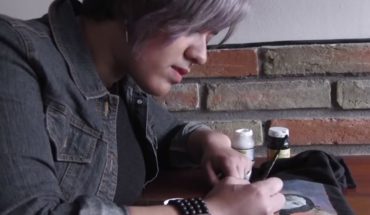 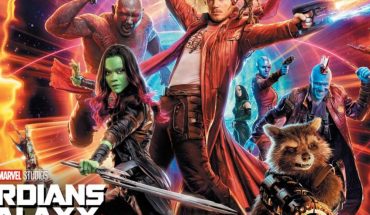 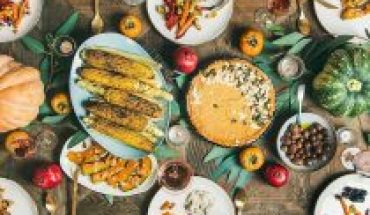