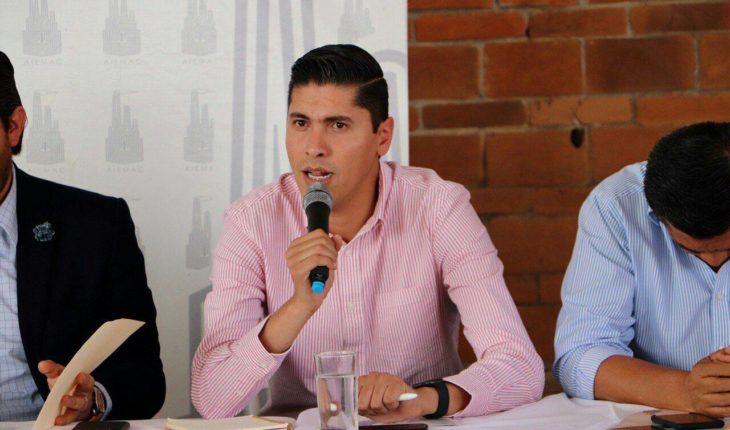 Morelia, Michoacán.- Through a statement it was reported that the coordinator of the Parliamentary Representation of the 74Th Legislature, Javier Paredes Andrade blamed the President of the Republic, Andrés Manuel López Obrador, for having the Special Economic Zone (EEZ) of Lázaro Cardenas – The Warrior Union in limbo and suspense the national and international entrepreneurs who are waiting for the project that will replace it.
He regretted that the Federation’s constant excuse is the fight against corruption, but until now, «they have not found a single element» that was valid to send the name of the EEZ LC project.
The single legislator for Citizen Movement, stated that the Federation has not yet sent the initiative to the Chamber of Deputies for the EEZ’s Act to be abrogated and to give way to the project that will replace it and to make known to the Private Initiative the route they will follow to detonate and catapult domestic and foreign investment into the Michoacan port.
He recalled that a few months ago, together with the Deputy Worker, Alfredo Ramírez Bedolla, they attended Mexico City, where they met with the main authorities of Marina and Puerto Mercante in order for them to move to the port of Lázaro Cárdenas and they will see the importance of the projects and the great infrastructure with which it is counted, but so far the visit has not been realized.
Paredes Andrade revealed that the Federation’s attitude shows that they have no interest in catapulting the port of Lazaro Cardenas and that it will also not land the public policy that will replace the EEZ.
From his point of view, the popular representative emphasized that it is a priority to provide certainty to investors who intend to attract their capital to the Michoacan port, with the sole objective of establishing themselves in the entity. 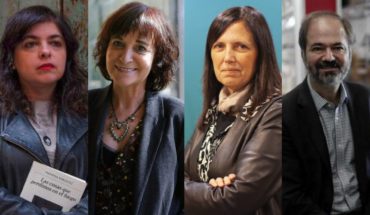 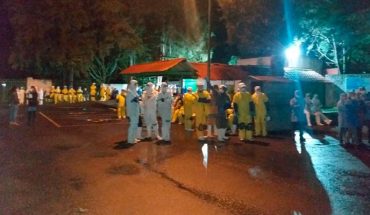 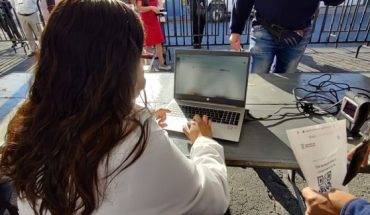 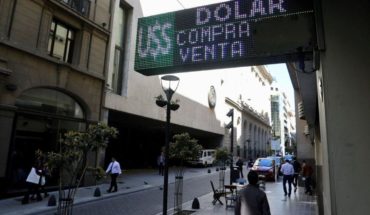