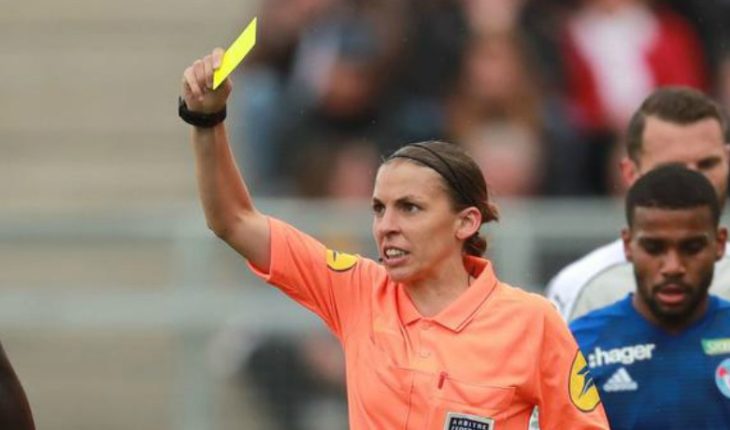 French referee Steéhanie Frappart will make football history after being appointed by UEFA on Friday as the one to lead the European Super Cup final between Liverpool and Chelsea, which will be played on 14 August at E Stambul. «UEFA is breaking new ground by appointing Stéphanie Frappart to referee the UEFA Super Cup on 14 August. This will be the first time that an referee has taken over a major event of the UEFA men’s competition, in a duel that is considered the start of the new season,» the agency said on its website. Frappart is one of the most renowned arbiters in women’s football and has a great experience on great dates. In fact, in 2019 he has directed the final of the World Cup of France between the United States and the Netherlands. She also already knows what it is to referee a men’s party as she made history in France by becoming the first judge to lead a Ligue 1 match, Amiens-Strasbourg in April. This season she will do so more regularly as she has been promoted to the First Division permanently. However, the 35-year-old collegiate is not the first referee assigned to a UEFA men’s match, an honour that was for Switzerland’s Nicole Petignat when she led UEFA Cup qualifying matches between 2004 and 2009. Frappart will also be accompanied by a team made up mostly of women as compatriot Manuela Nicolosi and Irishwoman Michelle O’Neal, who were also at her side in the World Cup final, will be his barbarian assistants. The fourth referee will be Turkish collegiate expert Cuneyt Cakir, while the VAR will feature Frenchmen Clement Turpin, Francois Letexier, Germany’s Mark Borsch and Italian Massimiliano Irrati. «I have said on many occasions that the potential of women’s football has no limits and I am delighted that Stéphanie Frappart has been appointed to referee this year’s UEFA Super Cup alongside assistant assistants Manuela Nicolosi and Michelle O’Neal,» he said. UEFA President Aleksander Ceferin. 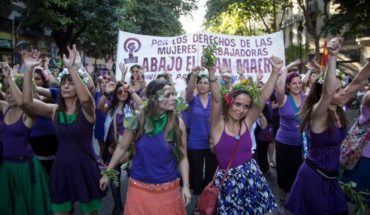 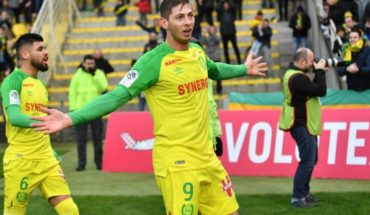