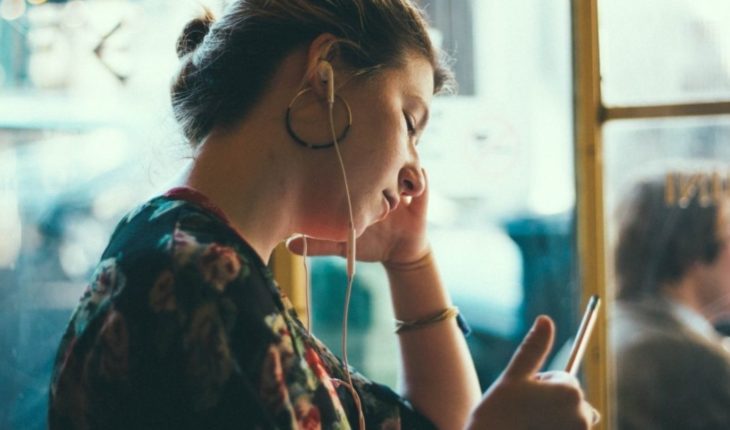 The sale of audiobooks doubled in the last five years while that of printed and digitized books remained constant and one of the questions that arises at the root is whether listening to a book instead of reading it would become something like cheating. Some traditional readers claim to have tried and hate the audio, while avid audiobook consumers claim to understand better with this format that also allows them to «read» more. But first things first: what is an audiobook? Basically a book read aloud, either by a person who may or may not be its author, or by a computer-generated voice. For fans of printing (including myself) it is important to remember that these are not mutually exclusive things, but that it is possible to exchange between one format and another and each one is better suited for different purposes. The first record of something resembling the audiobook came with the invention of the phonograph, a device for recording and playing sounds invented by Thomas Edison in 1877 with which only a couple of minutes could be recorded. Listening to a whole book then was impossible, but there was enough time to reproduce some verses. Then came the «phonographic books» that, in Edison’s own words, were originally designed to speak to blind people effortlessly on their part. Today, audiobooks are a great alternative for people with dyslexia: they allow listeners to gain meaning while avoiding decoding work, i.e. the exercise of identifying signs and their sounds and then transforming them into oral language. Regarding understanding what is read or heard, a study shows that adults get near-identical grades on a reading test if they hear the passages instead of reading them. However, there are differences between reading and audio from what is called prosody, part of linguistics related to oral expression, such as accent and intonation. It’s not the same to tell someone «how punctual you are!» in a sarcastic way as with sincerity. Listening to the audio version, and therefore the correct prosody, can help to understand and it seems that this should be easier when listening than when reading, but that is not always true. Research of 48 students from a developmental psychology course compared the retention of information they presented according to whether they obtained it through a text or podcast. In both cases the students devoted the same amount of time to them and were given a written test two days later. The results suggest that podcasts are not an effective learning tool, but they believe they could serve to enrich previously studied content. Texts also contain resources that help organize content, such as paragraphs and headings; for which there are no conventions in their audio versions. Audiobooks may become more common as audiobooks become better, but they won’t replace printed books because they have different uses: while the former are more convenient while others are made activities such as driving, exercising or cooking; seconds are better at stopping at words or ideas. In conclusion, listening to a book instead of reading it is not cheating, but you will get different things depending on the experience. Understanding the differences between them can help us figure out how to use them to our advantage. In this note:
audiobooks
Books
podcast 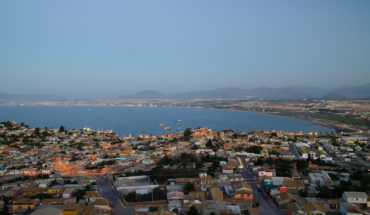 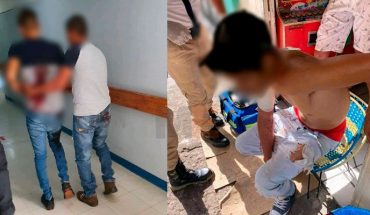 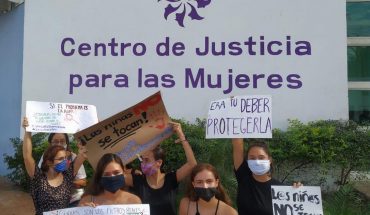 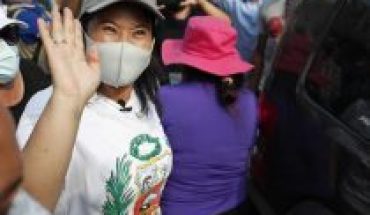