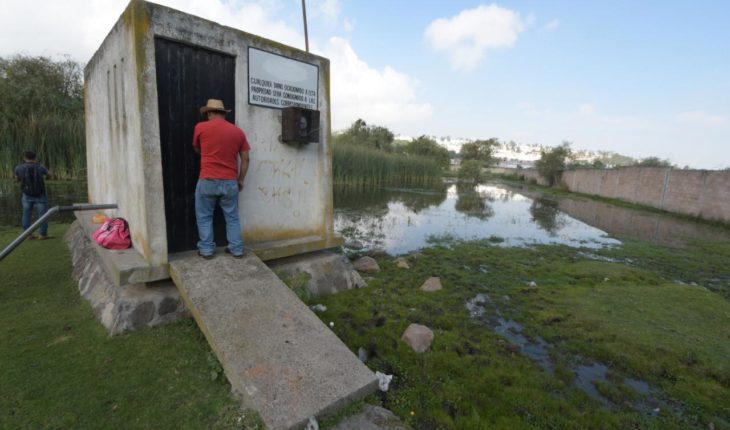 Morelia, Michoacán.- Through a statement reported the City Council of Morelia, reiterated its position of protection to the aquifer sands of the municipality, as stated by the secretary, Humberto Arróniz Reyes, in taking a tour of the three sources of supply with the tenure of Jesus of the Monte, to which he attended with the Local Water Committee this morning and corroborate, again, that these have not been altered or damaged in any way.

The Committee, which was elected by the inhabitants of tenure through an assembly, explained the method of water supply that has been implemented in the community, which depends on 80 percent of a deep well and the remaining two springs , one that is located within the facilities of the Instituto Tecnológico de Monterrey Campus Morelia and the other known as “El Mastranto”.

As for the last of those mentioned, both officials and members of the committee, as well as an opinion by the National Water Commission, they attested that this spring has not been affected or privatized in any way, in addition to explaining that the only negotiation with the owners of the adjoining land was to establish a path to space.

Arróniz Reyes, explained that none of the three water sources fill the liquid to the city of Morelia or to any colony or fraction nearby, since it is intended exclusively for the inhabitants of the tenure and their communities, which has even had to be sectored so that it can be brought to all people.
The City Council of Morelia, reiterates its commitment to the protection and responsible use of the natural resources with which the municipality has and emphasized no type of permission for modification or construction that violates those interests. 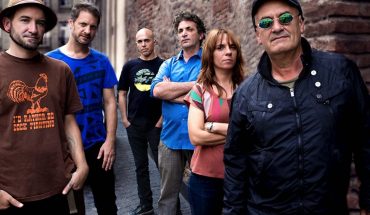 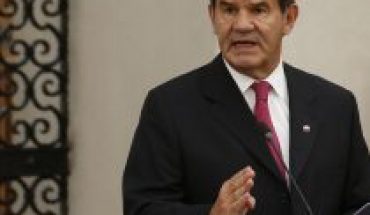