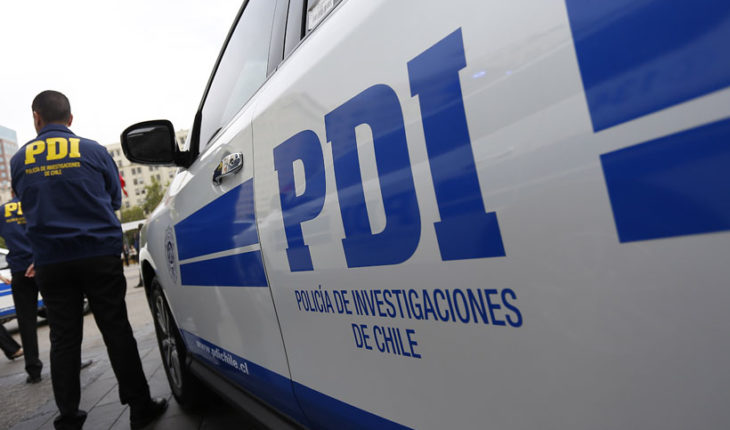 The spokesman for the Southern Prosecutor’s Office, Roberto Contreras, dealt with the case of the death of an 18-year-old gypsy, who was killed by a POI official in the commune of La Cisterna.
The uniformed police version was that the young man was armed and attempted to run over and attack his officers. Relatives and friends, meanwhile, say that the young man did not carry weapons and that he fled the IDP because he was driving without documents.
“We are investigating a robbery with intimidation that was reported last night. We are seeing whether or not, possibly the vehicle they were monitoring, and the vehicle in which this deceased person was located, they would have had some degree of involvement in this illicit act,” Contreras said as he consigned Emol.
The spokesman for the Southern Prosecutor’s Office further noted that the inquiry points to the circumstances in which “death occurs, what involvement officials would have fired and whether a cause for self-defence is eventually established”.
Contreras also argued that the detective who fired is being charged with murder until the circumstances of the young man’s death are clarified and, if the police officer acted in self-defence. 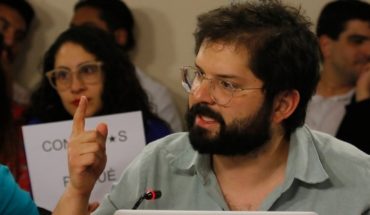 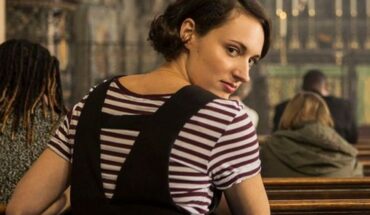