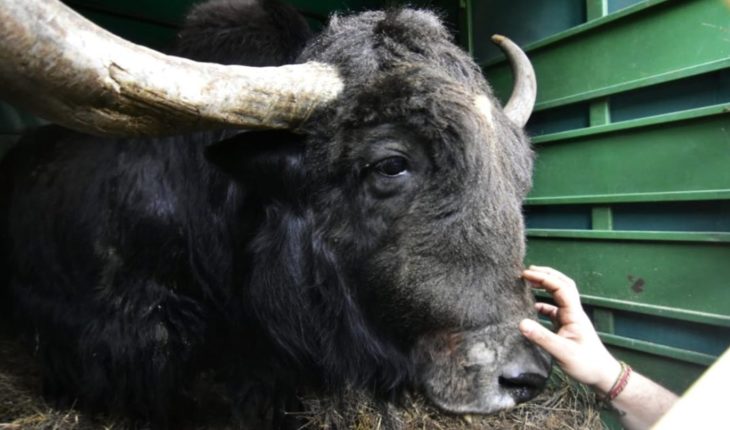 In an initiative promoted by the municipality of La Plata and coordinated by specialists from the NGO that administers the Tekove Mymba Foundation, this Thursday, August 1st «Chicho», a yak who has lived for 12 years in captivity was released and will be transferred to the aforementioned santua located in Columbus, Entre Ríos.The animal was located in the current biopark and former zoo of the provincial capital and is the 105th animal to be released.

Julio Garro, mayor of La Plata, led the farewell act with the secretary of Public Spaces and Environmental Management Marcelo Leguizamón among other officials, and stressed: «This is no coincidence, it is a political decision. It is the conviction to end the exhibitionism and suffering of animals.» Since we started transforming the former zoo of La Plata into a Biopark, we have had to give happy news and sad news: the death of the elefanta Pelusa taught us that we should continue to convert the zoo and release animals,» the communal chief recalled according to what pointed out by Minuto Uno.Chicho weighs 800 kilos and, they say, was always an animal of good health and very docile. Now, it is being moved to Tekove Mymba, a 300-hectare shrine, wooded and open.
«We are moving the Yak from the Silver Biopark to Tekove Mymba. We accompany you a group of professionals who are monitoring your health throughout the trip. A new life begins for Chicho,» they noted from the Foundation.You can check which animals were released, which ones are close to being and more by clicking here. 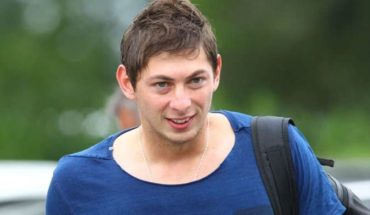 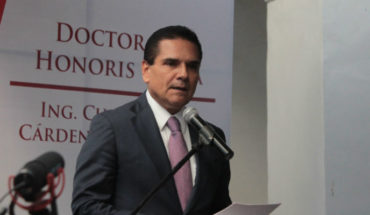 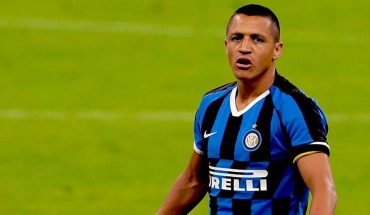