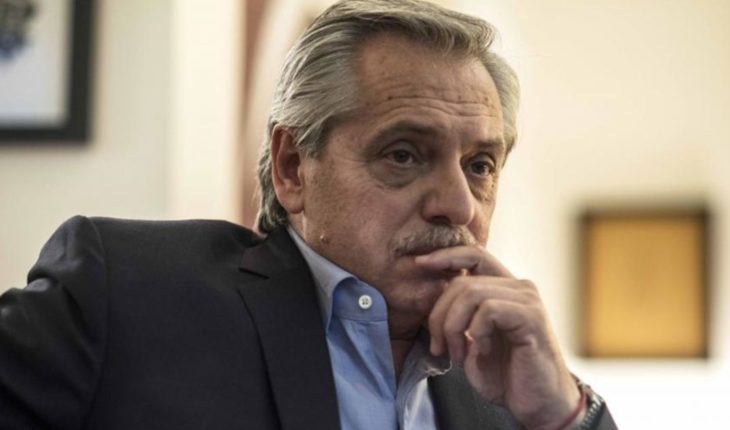 Days after the P.A.S.O. took place, Alberto Fernandez said he fears that the government will try to «manipulate the temporary scrutiny» with the intention of installing in the heads of the people who «they won». In that vein, the presidential pre-candidate for Frente de Todos noted that «the failures with Smartmatic (the company in charge of making the electronic transmission of votes to the computer centers) are tremendous (…) All that smells bad»
«When I say we’re going to come back to be better, it’s because I’m going through what happened and I realize there are things that annoyed some and those things can’t be repeated.»

The former Chief of Staff said in dialogue with Radio 10 that «in Argentina there are many people who vote for the winner, so they (for officialism) are aiming to get him in the heads of the people, for the time, who won.» On the other hand, for Fernandez there is still a sector of the electorate that supports officialism because «they have a great great anger with Cristina (Kirchner) and with Peronism». In addition, he stressed that Sergio Massa is the leader of the list of national deputies in the province of Buenos Aires within his formula: «You saw that everyone talks about the crack. Well, the only ones who got over the crack were us.» In this note: 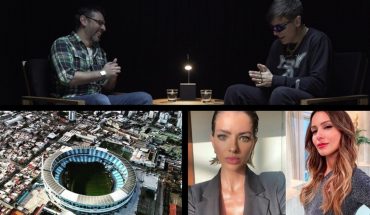 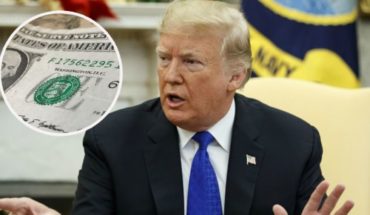 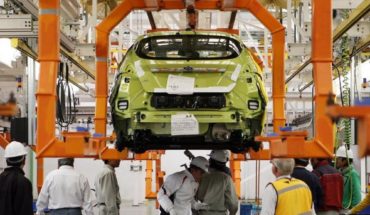