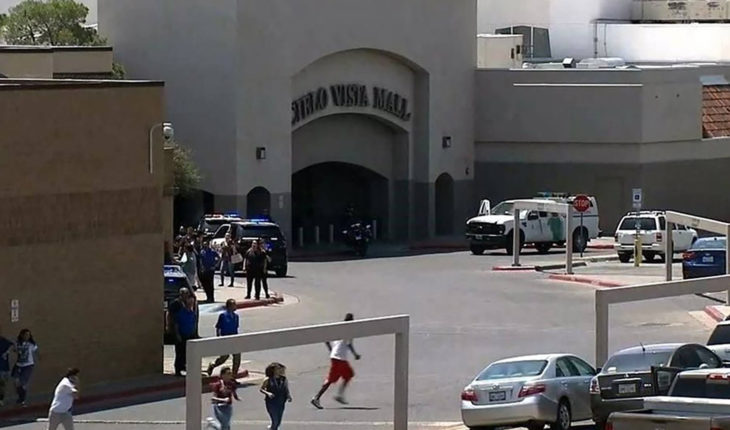 Photograph/CNN
The United States.- Last Saturday Patrick Crusius, a 21-year-old white man, who would have driven more than ten hours from his hometown of Dallas, on the opposite end of Texas to perpetrate a massacre that has left dozens of injured people in El Paso.
After a few days of the terrible events, the faces of Mexicans who died in such a pitiful act of violence and hatred have come to light.
At least 8 Mexicans are among the 22 fatalities in the El Paso, Texas shooting.
Sara Esther Regalado and Adolfo Cerros Hernández. Hernández is from Aguascalientes, Mexico, and Regalado is from Juárez, according to Mexican Foreign Secretary Marcelo Ebrard.

Jorge Calvillo, from Torreón, Mexico, went to visit his son, Luis Calvillo, and his granddaughter, Emily, at the Walmart in El Paso, Jorge’s nephew Raúl Ortega told CNN affiliate KFOX. They were raising money for Emily’s football team outside the Walmart. When the shooter opened fire, Jorge Calvillo protected the young women and was killed, according to Ortega. Luis Calvillo, coach of the football team, was also shot and is in critical condition at UMC, Ortega told KFOX.

Elsa Mendoza de la Mora. Members of the family of Elsa Mendoza de la Mora, from Yepomera, Mexico, attended the Sunday night vigil in El Paso, where they described her as a sister, wife and mother, KTSM reports. Mendoza was a teacher and principal of an elementary school called The Lions Club and Rafael Veloz Elementary School, the Mexican National Union of Workers for Education confirmed in a statement.

Gloria Irma Marquez. «Gloria was a mother, grandmother and dedicated friend,» her niece Brianna Klein posted on a GoFundMe account created to raise money to ease the financial burden of Gloria’s death on her children. «At times like these, we come together to help people in these unexpected moments of loss and sadness to help each other and reach out to the people we care for.» Márquez was born in Juarez, Mexico. 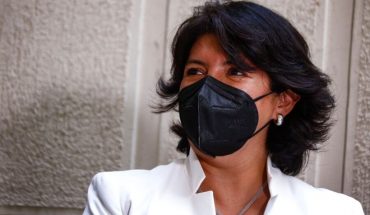 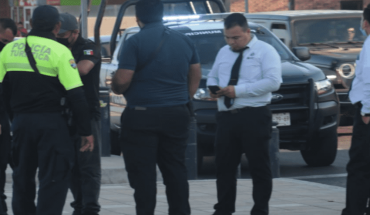 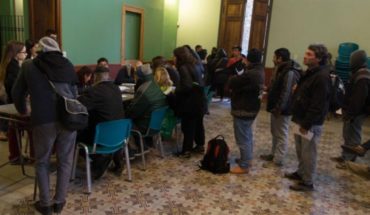 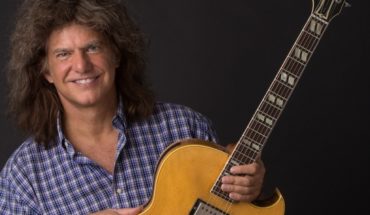