New Jersey.- A thief who pulled a bottle of catfish from a New Jersey restaurant was so impressed by guilt, and suffered from bad karma, she secretly returned to leave two containers of the sauce.» I hope i return two new bottles [lucky], and I can stop carrying this guilt,» he wrote in a note left with the tomato sauce outside a door at Perkins Restaurant & Bakery on City Route 9.

The thief, who the restaurant workers insist is a young woman, judging by her calligraphy, admitted in the note that she had no good reason to steal from the restaurant in the municipality of Lacey.
A few weeks ago, he had taken one of his ketchup bottles off the table because for some strange reason I thought it would be ‘risky’, the note said, which was posted on a community page called Lacey Township Chatter last week.

«I’m as square as you see and this is the worst thing I’ve ever done,» the letter writer said. «Well, a few hours I did, someone crashed into my car, and since then, my karma, luck and life have been m****,» he acknowledged. The writer said she hoped her repentant offering would turn her luck around and, «once again, I’m so sorry I bothered you in the same way my life has been making me uncomfortable.» The culprit did not leave a name, but signed on to «De, a horrible person.» The restaurant’s director, Charlene Reebe, told The Post on Monday that she found the penance of diners stealing Wednesday night while checking the doors of the site at close and cleaning the trash that was left out of the cans.
There was a small gray bag of regular Walmart on the side of a can, on the floor, and I remember thinking: Why didn’t someone put it in the can? . And I open it, and there’s a letter, a receipt and two bottles of tomato sauce there,» Reebe said.

«I was very surprised,» Reebe said. She said no one in the restaurant had noticed that the bottles were taken. The receipt showed that the thief paid $2.78 each for the 32 ounces of bottles of catup, which is 12 ounces more each than the 20 oz. Heinz that the restaurant puts on your tables.» The moment you post the news these days, terrible things always happen and this was a nice thing,» Reebe said. She said she recalled thinking «she’s probably a very kind young woman with a conscience.»
What I would tell you is that it’s a good example of how kids should think things over before they commit them, and even if they make a mistake, they’re responsible for that, the 54-year-old mother added. of a son and a daughter, both in his 20s.

The restaurant’s owner, Maria DiLeo, said she posted a photo of the thief’s letter on Facebook along with the story in the hope that the author will see her and know that everything is forgiven. «I hope you’ll do better. Lesson learned,» DiLeo wrote. 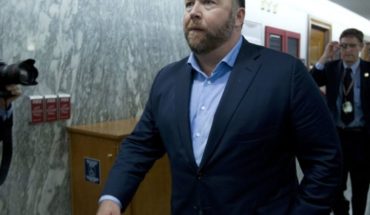 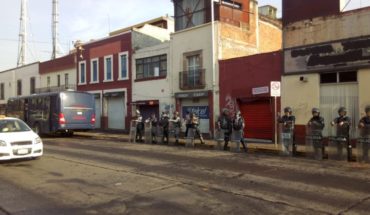 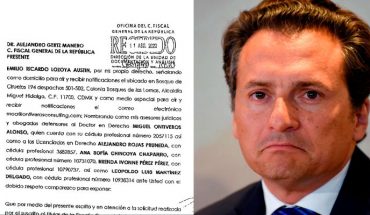 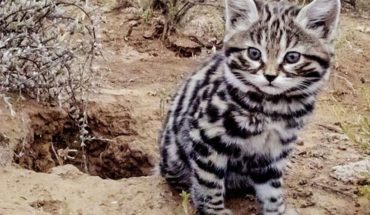