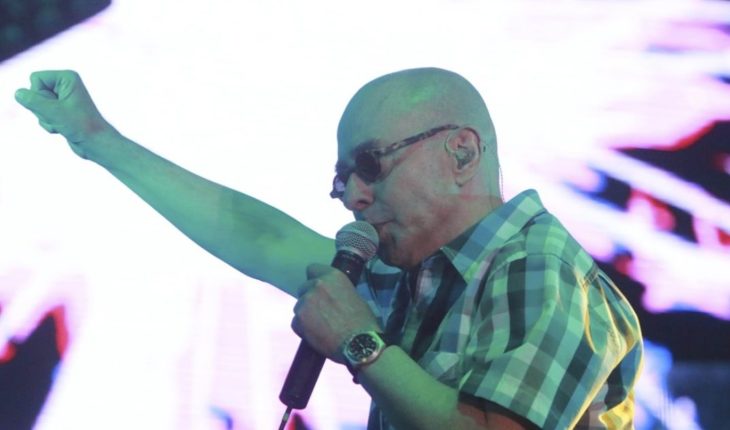 Carlos Solari reappeared on stage on Monday for an interview with the writer of the book Memories who lie a little, Marcelo Figueras, host of the show Big Bang on Radio El Destape. The former singer of Los Redondos spoke of all the songs, the same day he signed a requestine in support of The candidacy of Alberto Fernández.

When asked about politics, he said, «How am I? Like the ass. I’m hateful but not because of my health, but because I live in a country where kids are dying.» At the same time and in the surprise of the listeners, for the historic confrontation between the two, he had words of praise for Los Redondos guitarist Skay Bellinson: «As a guitarist I think is the best there was here».

«The live show is going to be very difficult for me to do it again. It has taken a dimension that I cannot take charge of».#IndioEnElDestape — Marcelo Figueras (@MarceloFigueras)
August 5, 2019

Without escaping the issues that matter to the fans, the ‘Indian’ said that «the live show is very difficult to do it again», mainly because of the number of people: «Five guys who throw a pair at you, they all step on each other, they kill each other. It’s a dimension I can’t take care of.» Solari also had no problem talking about Gustavo Cerati, with whom he always had musical clashes from Soda Stereo, a band he said «never filled me». Speaking about his solo career he defined him as «an excellent composer, his campaign as a soloist seemed very adventurous and wonderful». 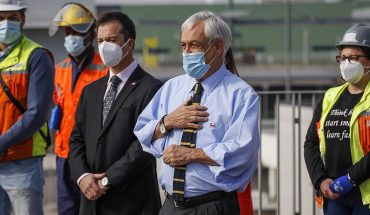 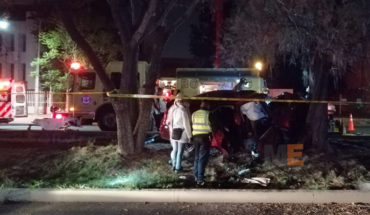 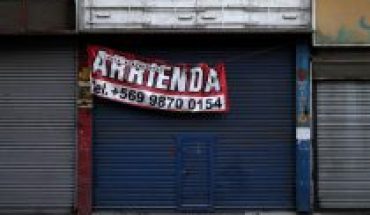 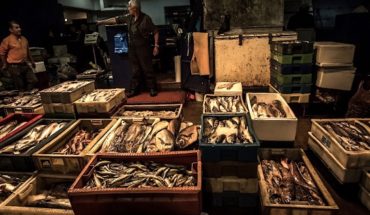