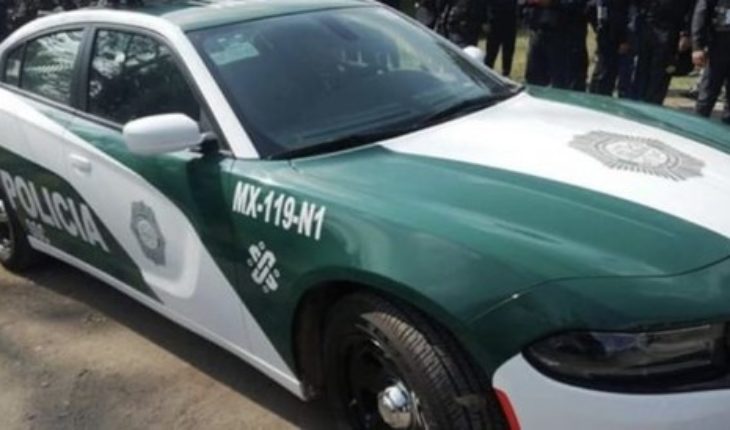 Azcapotzalco, CDMX.- According to a statement it was reported that on August 3between 01:45 and 2:00 a.m., A girl was raped by four preventative cops when she was about to arrive at her home, in the San Sebastian colony, mayor of Azcapotzalco , according to the complaint opened with the Attorney General’s Office for rape.
The post-what victim told the Public Prosecutor’s Office that after attending a party, a friend who was going to use an app-based rental car offered to leave her near his home.  She came down two blocks from her home address, but on the way to the foot, alone, she was surprised by the agents.

Approximately (between) 01:45 and 2:00 on the 3rd of August 2019, when I got out of the vehicle I saw that the street was alone and walked half a block over Nopatitla Street, in the direction of my house, at that time I saw that a type vehicle patrols with the awning lights on s red with blue i came circulating slowly on the same street of Nopatitla, in the same direction as me, from San Sebastian street to Wake street and I approached a light pink house with brown hall , and I rang the bell and also the door, pretending it was my home so that the people above the patrol wouldn’t come near me,» the minor stated on the complaint.

In that unit four police officers were travelling, the one at the co-pilot’s place descended and asked the young woman where she lived; She nervously said it was her uncles’ house, the policeman offered to take her and she replied that they lived across the street, a few steps away, to try to drive them away.
In the research folder CI-FDS/SDF-4/UI-FDS-4-01/00487/08-2019 the minor added that also the policeman driving the unit and the two who were in the back told him that they would take it.

I told them not because I wanted to go home, at the time when the cop on my left side pulled my sweater on, feeling that I started screaming, but i wasn’t getting a voice because I was so scared , and I wanted to open the vehicle door but I couldn’t open it, at which point the guy on my left side with his right hand held my left wrist and his left hand held my right wrist, immobilizing me,» the minor abounded in his statement.

Then each of the agents sexually abused her.

The last one turned away from me and told me to get dressed, so I pulled on my pants and swelled up on the floor between the co-pilot’s seat and the back seat; then the cop who was sitting in the driver’s seat told me that now I could go and get my uncle and everyone started laughing.»

After these events a report was received through the C-5, so four more patrols and a Red Cross unit arrived to the site to care for the victim.
After reporting the events, investigative police officers began the inquests and in the area where the events would have been committed requested videos from three C-5 video cameras and three other private ones.
The victim has already produced spoken portraits of two of his assailants and the Sexual Offences Prosecutor’s Office provided him with images of the officers patrolling at that time in the assault area, with the unit hoping that the child expects the child to fully recognize them. 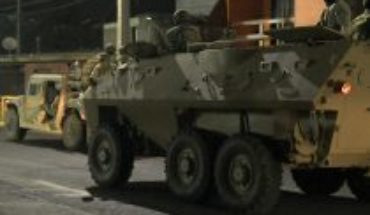 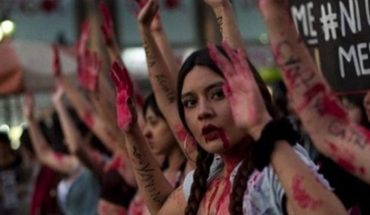