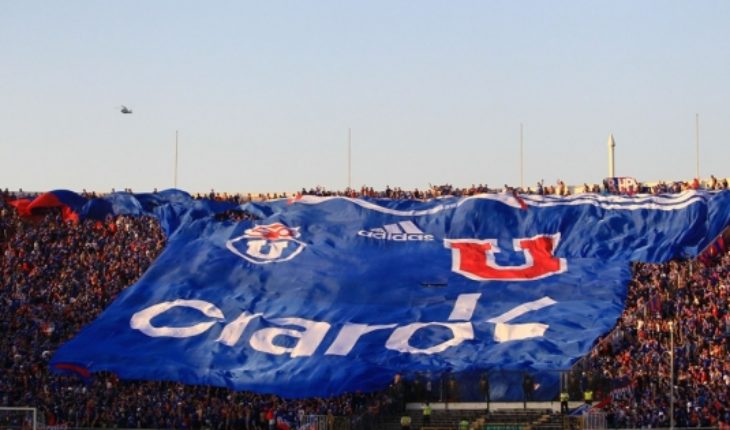 Dario Franco, Marco Antonio Figueroa, Cristián Romero, Martín Lasarte, Sebastián Becaccece, Víctor Hugo Castañeda, A Gee, Frank Kudelka and Alfredo Arias. Since December 13, 2012, the Blues have won only two national titles, one Chile Cup and have had to pay in compensation almost US2 million dollars in all the technicians mentioned above. Since Jorge Sampaoli’s departure to Red, the U has truly achieved no peace or stability, even when they were champions with Lasarte and with Hoyos.
Precisely both technicians gave a time of stability to the U, as the Uruguayan Lasarte spent a year and six months directing, while Angel Guillermo Hoyos did so for a year and 3 months. It is that since the «sage of Casilda», the technicians of the romantic traveler have lasted, on average, about six months in secular banking. It is inevitable that in the so-called large or higher callout teams, the result Sunday through Sunday is to win.
Concepts such as «processes,» «long-term work» or «investing in club structures» don’t work for fans. And that happens when the leaders lose convictions, they are frightened or pressured by brave sectors of the bar, by the fearsome social networks and their popular barometer.

The U has been doing things wrong for a while. If we had to make a list of all those mistakes, this column would have three or four veneers. And it’s not just about seeing or presenting the negative side, but it’s hard to understand as a professional club, which must be a leader in many aspects of our diminished football, make a mess after another.
We’re going to the immediate way, Alfredo Arias’ exit. The numbers of the tournament are indesible for the Uruguayan: out of 36 possible points he only got 10, or 27%. Such a performance – in a team of this magnitude and transcendence – anywhere in the world would have cost Arias a long time before coach diver, but as Kudelka had gone, annoyed and annoyed by the club’s internal problems, unstable organization and some «characters» who assumed more attributions and «powers» than they were entitled to, did nothing but try to calm the waters and give a giant credit to a technician, who could not amend the course or understand that the team was entering into a football and animic crises, from which it costs a lot to get out.
Almost all U fans feel that there are many coincidences and signs with the fateful 1988, that year when University of Chile, for the first time, descended to the second division. Even bankruptcy didn’t create as much pain and anger as losing the category. Therefore, it is possible to understand the current fear, they see that the team fails to lift flight, does not get a winning streak that allows it to take air and also continue to witness the leadership mistakes. They observe and lose patience, with some players’ tantrums or the attitude of others who feel anguish and restless when wearing the blue.
The campus is poorly formed. No one doubts it. An inheritance that now has to be assumed by Hernán Caputto, who arrived less than a month ago to revitalize and enhance the smaller divisions, the biggest asset of a club. Point for the management of Goldberg and Vargas with that, but the truth is that Caputto must wear the firefighter’s suit. I don’t doubt his abilities or his work, but I don’t know if it was the minute or the time for him to sit at that bonfire that is today the bank of the U. But well, the decision was made and there he is preparing this Saturday’s match with Deportes Antofagasta, one on which many doubts and concerns arise.
How much will Caputto be in charge of the team? Who will take over the project that was leading in the minor divisions, in the event that it stays in the first team? Is there time for a foreign technician to take up this situation? There are so many and more doubts that men of the U must be cleared up in the midst of crises.
Clearly, they won’t see a stylish or visually appealing team. The Blueons only need to score points and beg their opponents not to add up to three. The famous slide spoken of in football and who is feared so much is ad-portas of the existence of U. Caputto will start a path that can drift to either side. It can be the «savior» of the chuncho or feel that pressure when the water rises and there is no room to breathe.
So Caputto will have a cape? It’s not to ironize, but it literally takes a superhero to try to mend the course of so many leadership and football mismatches. The U needs peace, tranquility and all the states aligned. Today I re-remembered a phrase of a historical blue and that suffered that hard moment of 15 January 1989: «The U was born again after being descended… There was the mystique and magic of romance between the fans and the club,» Horacio Rivas told me a couple of years ago.
I remember his face excited and angry at the same time. That face that many U fans have today and feel. There is still hope and it can be from today, as long as everyone laughs for the same side. Simple phrase, but full of truth. 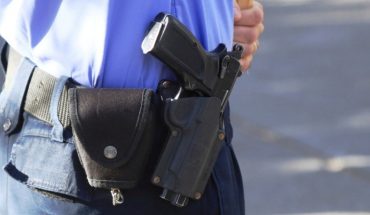 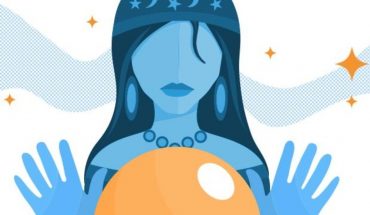