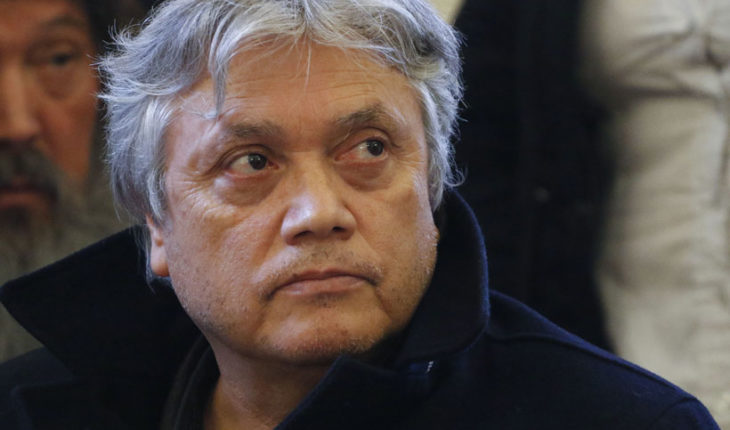 On Monday, by three votes to two, the vote of noconfidence presented by the official against Senator Alejandro Navarro was rejected. Everything was done from officialism, after its sayings in favor of the government of Nicolás Maduro. The decision was settled in a controversial and heated session, where Navarro could remain as chairman of the Commission on Human Rights of the upper house. Initially, censorship was driven by Ivan Moreira and Felipe Kast. During the process they wanted to obtain the support of Juan Ignacio Latorre of the Broad Front and Adriana Muñoz of the PPD. However, it did not happen. Kast was one of the most critical of the result, stating, according to Cooperative, that “this should be an element of national unity and not an element of discord. The worst way is to support dictator Maduro,” he said, adding that “Chile’s Senate is discredited by having him as president.” In addition, he questioned Senator Latorre, commenting that “it is pity that the Broad Front, being a new current, an evolving left, will guarantee it. I hoped that just as Evópoli condemns the human rights violations of the Pinochet dictatorship, we would have the Broad Front condemning you as well.” Navarro also intervened, claiming that “you’re a little warm for that” and called on the senator to “take care of his dead.” However, Kast insisted on denying these questions and ensuring that he has maintained a line on human rights issues. 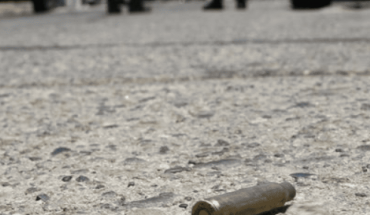 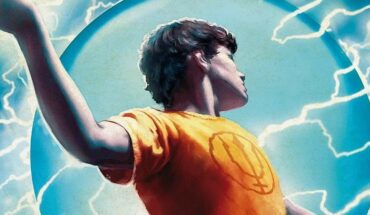 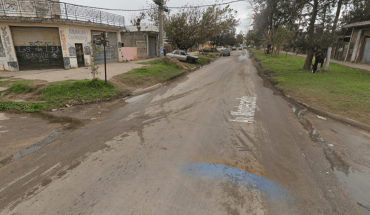