Ricky Martin caused great excitement on social media after sharing the first photo of his daughter named Lucia, and became a celebrity a few minutes ago because no one had seen the little girl who squandered love. There were more than 287 thousand likes that received the photo where the singer appears carrying the baby in his arms, who was adopted in December of last year, but it was to this day that the artist decided to show it to his fans causing great amazement.
The first celebrities to react to the snapshot were Luis Fonsi and Wisin, who were delighted with the new member of the family, because as everyone knows she already has two older brothers who looked forward to the little girl.
“Omg that you drink more beautiful!! God bless her,” “Total Beauty Unconditional Love, the Woman of Your Life,” “Beauty Lucia Blessings,” the fans wrote.
Let us remember that a few weeks ago Ricky Martin and other artists along with the people of Puerto Rico, had a great battle with the now former governor Ricky Rosselló, who caused everyone’s fury by revealing a conversation where the ex-man mocked the ex-man the island’s troubles so they demanded his resignation through protests and marches. In addition Ricky has been tasked with supporting several initiatives to help the place that saw him grow because he has always been on the lookout for his people when there are problems proof of this was the message he shared a few weeks ago.
“Hello rich port I heard about a very beautiful initiative on the web and I would like to support it. Their mission is to help those families who had to close their businesses in Old San Juan because of the protests. It would be amazing if you’re going to #OldSanJuan this weekend and just doing a little shopping. I’m sure those families are ready to welcome you and surprise you with your amazing service. #PuertoRico’re close !!! #UnPuebloUnido,” Ricky wrote in support.
More news 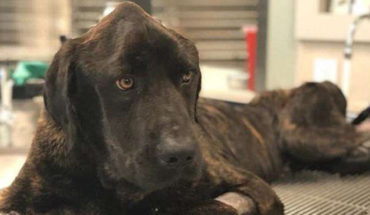 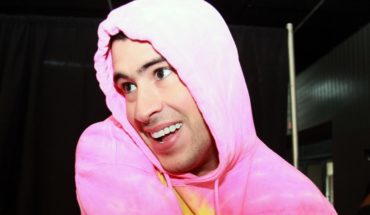 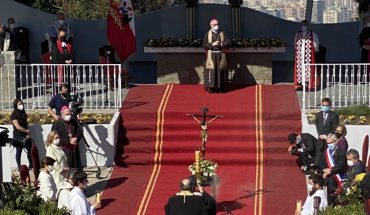