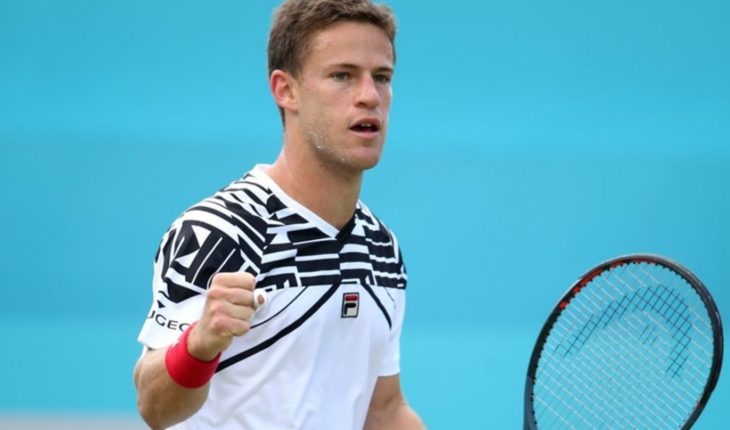 Cincinatti’s Masters 1000 started well for three of the four Argentines in the first round (Londero debuts against Roger Federer) and two of them took part in the opening round, as Federico Delbonis agreed directly as Lucky Loser for the absence thiem (fever) and will play in the second round, after arriving from qualifying.

Guido Pella got into the second round in Cincinnati and will face David Goffin. Photo: Twitter

The first of the Argentines to play for this stage was Guido Pella, who achieved a two-set triumph against Norwegian Casper Ruud 7-5 and 7-6, in a tough match that stretched for 1 hour and 54 minutes of play, until he achieved the passage. On Tuesday, Diego Schwartzman, who also began his tour. The “Peque” had to laburar a lot in the first half to force the tiebreak, but in the second managed to break several times and close the match against the Serb Laslo Djere, in 1 hour and 46 minutes, by 7-6 and 6-2.
Now, the three Argentines are preparing for the next stage, in which they will play rivals of different caliber. The schedule marks that the one that emerged from Hacoaj and champion in Los Cabos will play first against Radu Albot (Romania), then Delbonis will play, after several days of rest and against the Frenchman Richard Gasquet, and Pella will close in a tough match against Belgian David Goffin. 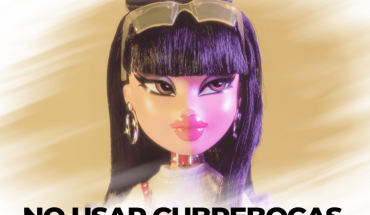 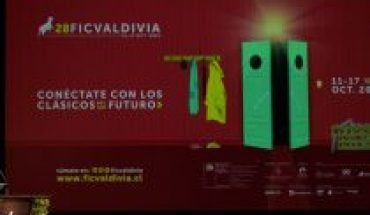 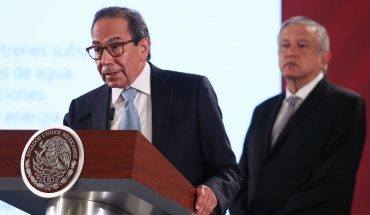