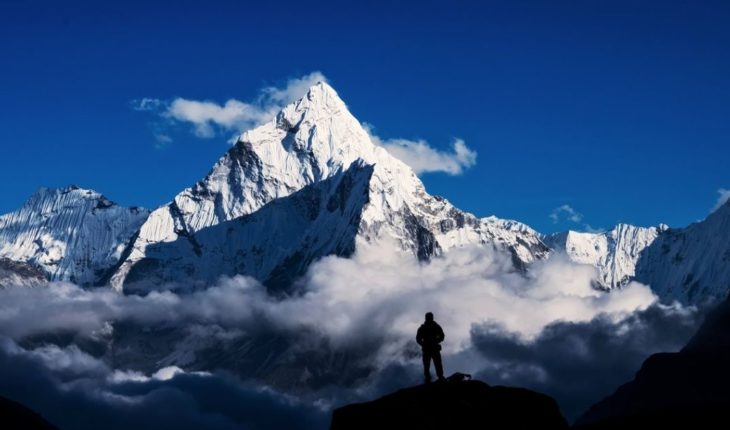 After a poor mountaineering season at Everest, a Nepalese government committee promoted new recommendations to regulate who climbs the mountain. Those interested in doing this activity should be experienced, in addition to presenting health certificates and rescue insurance. Those who want to apply for a permit to climb the highest mountain in the world must have climbed peaks of more than 6500 meters, to the first extent. In addition, each mountaineer must have their own experienced guide.
As for documentation to consider, they will request certificates of good health and insurance that covers the costs of a possible rescue. Nine of the 11 climbers who died this season climbed the southern side of the peak in Nepal. The government was criticized for allowing many mountaineers to climb Everest and were questioned for not stopping those with little experience.» These are incompetent climbers led by incompetent teams,» said Simon Lowe, managing director of Jagged Globe, a mountaineering company. From the Ministry of Tourism, they said they will reform the «laws and regulations that guide mountain climbing.» 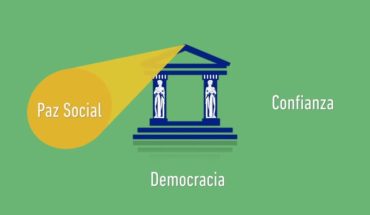 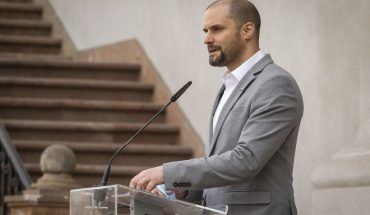 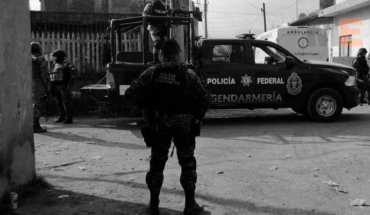