Guasave, Sinaloa.- A smokescreen mobilized the rescue units and also filled with fear neighbors of a lot of apartments on Madero Avenue, between Dr. de la Torre streets and Cuauhtémoc Street of the Centro colony. The accident was recorded around 11:30 a.m. when a call arrived at the emergency number. In the face of this, both police and fire brigade elements were directed to the scene.

It was the residents of the aforementioned colony who alerted the rescue units to a house that was on fire endangering the homes on the sides. Two adults and two minors were inside the house at the time the flames were generated, fortunately when they saw the presence of the fire, they proceeded to leave the unit. People who live in the houses next door quickly left their property to be safe as smoke and heat were coming to their homes.

Firefighters suffocat the fire of a mattress. Photo: The Debate

Gradually residents of the colony came close and commented that the fire was probably caused by building wiring. In the face of the danger of the neighboring fire with bucket in hand they were responsible for preventing the flames from spreading to neighboring housing. The Fire Unit came in a matter of minutes, as it was attending another similar fire in another house in the colony Centro.Al arrived they entered with the corresponding equipment and extracted two mats that were charred by the fire since these fueled the flames at the site, fortunately the situation was controlled and it was established that only material damage was caused.

The accident originated by a short circuit due to the wiring of the building, the fire consumed a room that belonged to the minors of the apartment, room that was left on fire when two beds were consumed and a closet with the clothes of the inhabitants of that Housing. 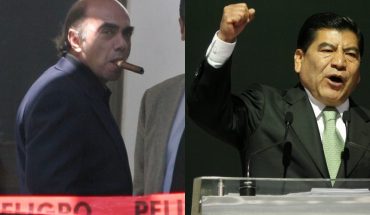 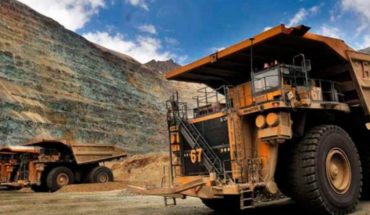 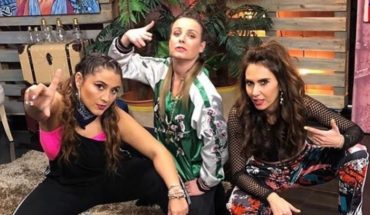