The entrepreneur who owns Mercado Libre, Marcos Galperín, met with Alberto Fernández at the candidate’s offices in San Telmo and at the end of the meeting he explained that the objective was to «look for meeting points». Galperín was a campaign militant of Mauricio Macri, whom he always supported, with explicit scenes such as criticism of the Aircraft Guilds or the fights with Juan Grabois.

Even on the Thursday before the STEPS he published the classic image of Together for Change to announce the vote to Macri: «Because I want my children to live in a Democratic Republic, with an independent justice, with freedom of the press and opinions, with freedoms individual and looking to the future,» was the message.

Because I want my children to live in a Democratic Republic, with independent justice, with freedom of the press and opinion, with individual freedoms and looking to the future. pic.twitter.com/dbuCmnsPDj — Mark Galperin (@marcos_galperin)
August 9, 2019

In front of the television cameras outside the front offices of the Front of All candidate on Mexico Street, Galperín detailed that «the fact that they received me and listened to me to try meeting points, calm people a little and think about the country to advance you’re very positive.» Mercado Libre is one of the largest companies in Argentina, publicly traded and employs more than 3000 people. In his public interventions, the employer insists that the government propose labour reform to make recruitment conditions more flexible. 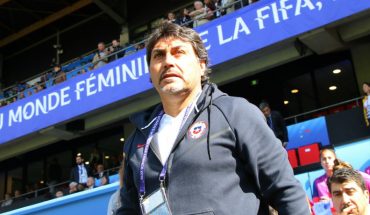 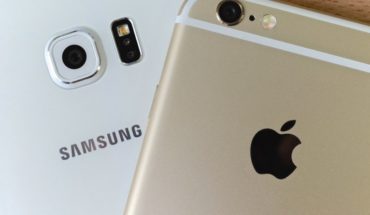 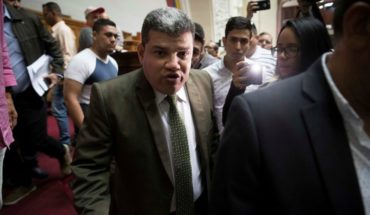