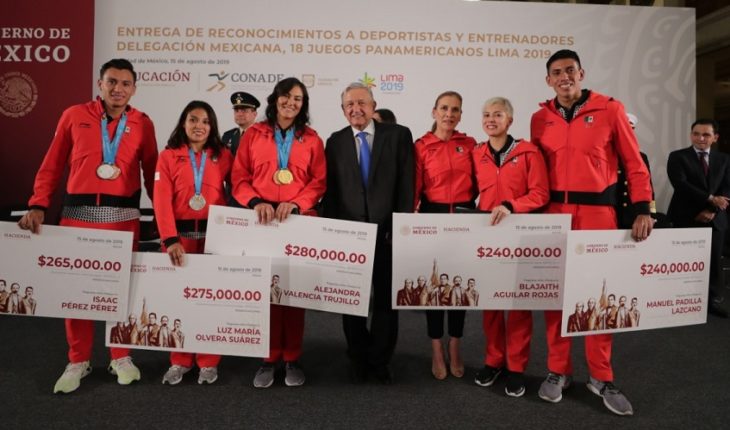 Mexico’s President Andrés Manuel López Obrador said on Thursday that his government does not hang the medal for the triumphs of Mexican athletes at the Pan American Games in Lima, where they won third place, with 37 gold medals, 36 silver and 63 bronze .
«We don’t want to wear any medals, because the effort is yours and your families’, your coaches. I just said it and I repeat, the government is in the rear, it has not been able to be ahead in the avant-garde promoting the sport,» he said.
López Obrador reminded the athletes that the mansion that was the mansion that was of entrepreneur Zhenli Ye Gon was auctioned, and that with that amount they will be given financial support, to prepare for the Tokyo Olympics.
«While you were in the competition it was decided that the last auction should be used for you to receive a reward, a recognition, a support for the effort, to start the government to pay the debt you have with you, to start putting us current, which I hope will be even and not be left to do anything,» López Obrador said at the National Palace.
«You have to keep training as you know how to do, you have to think about Japan now. We have to bring medals from the Olympic competition and we will be very vigilant supporting everything we can, always counting on the sponsorship of companies, members of civil society,» he added.
Last August 12, Conade director Ana Gabriela Guevara gave López Obrador a medal, in gratitude for her support for athletes, although in the days leading up to the Pan Americans there was criticism of the government, for the cuts in scholarships for the athletes.
«I want to give you this medal on behalf of the entire national team, President, in gratitude for this effort you make to financially support the team and excite them because it was great news, President, I give the mascot that they give to everyone the medalists. And this medal that was made commemorative, which says, ‘You are part of the history of the Mexican delegation,'» Guevara said.
What we do in Animal Político requires professional journalists, teamwork, dialogue with readers and something very important: independence. You can help us keep going. Be part of the team.
Subscribe to Animal Politician, receive benefits and support free journalism.#YoSoyAnimal 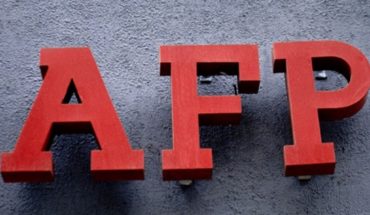 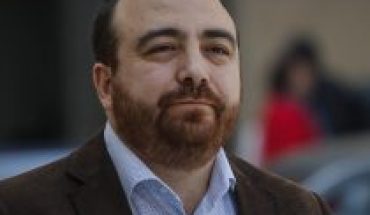 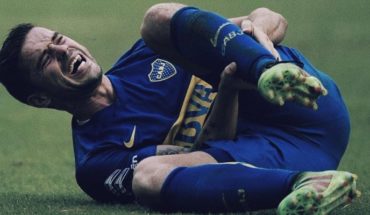 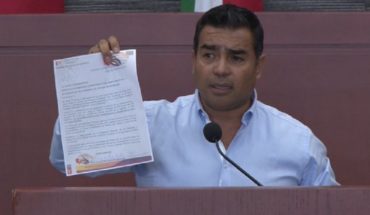