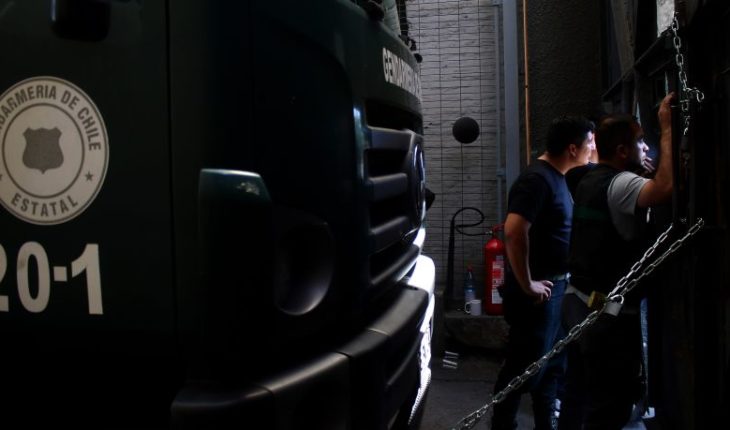 Yesterday
The man had been on the run for justice for 145 days, then sentenced to 5 years and 1 day, for the scam involving 290 gendarmes, 4 IDIs and 4 civilians, who were paid to their institutions thanks to the certificates.

Carabineros managed to arrest a man convicted of multiple scams of prison, police and civilians with alleged professional qualifications in the Maule Region. The man had been on the run for justice for 145 days, then he was sentenced to 5 years and 1 day, for the scam of 290 gendarmes, 4 IDPs and 4 civilians for the delivery of false certificates proving the quality of graduates in university careers and then these , collect bonuses in their institutions. The nearly 300 officials affected would have submitted fake professional degrees from Sek, La República and Central Valley Institute, with which they charged allowances between $350,000 and $500,000. The arrest occurred on Friday in Molina commune, Maule Region, after Carabineros of the Section of the Department of Commission and Search for Persons and Vehicles (SEBV) found its whereabouts in the area. When police arrived at his home, the fugitive began a short escape through the inner courtyards of an adjoining house, where Carabineros managed to stop him at 23.45 on Wednesday. This fugitive of justice is condemned to the highest prison in its minimum degree, consisting of 5 years and 1 day. 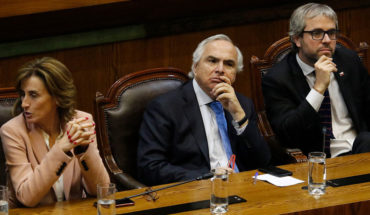 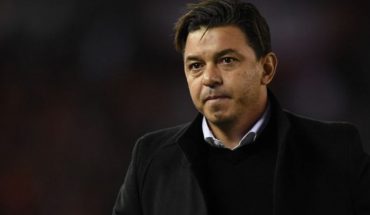 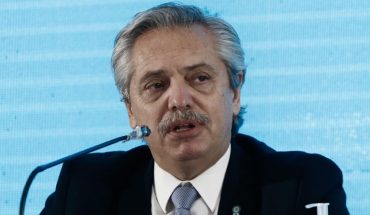