A young man with type 1 diabetes died from using a cheaper insulin than he regularly used, saving money for his wedding since in October of this year he intended to marry his girlfriend. Josh Wilkerson was 27 years old, each month he paid his health insurance around $1,200 that cost the drug, however, to pay for the wedding, he could not continue to pay for his medication, so a doctor recommended that he use cheaper insulin which was caused by the mue Rte.

He and his girlfriend, Rose Walters, who are also diabetic, decided to cut some expenses to raise funds for their wedding, so they started using cheaper glucose meters and got extra jobs. It should be mentioned that also his girlfriend Rose, had changed insulin, however, she seemed fine, but he began to have stomach problems and his sugar levels began to rise.

In an interview for the New York Post, Josh’s command, she explained that cheap insulin «didn’t work for her body,» as being «human» insulin requires more time to absorb compared to the more expensive, insulin-like insulin. The death came to Josh when he was looking after a friend’s apartment on June 10 last year, after chatting with his girlfriend through the chat and saying goodbye to bed where he told him he wasn’t feeling well, yet his glucose meter didn’t mark anything extraordi nario. The next morning, when Josh did not answer the phone, she went to the apartment where she found the young man unconscious and full of vomit, so La Opinión reported it.So after performing a CPR, the paramedics moved him to the hospital, there they managed revive him but his glucose levels were so high. The young man was in a coma and suffered from diabetic ketoacidosis, which basically involves the acidification of the blood. Examining his brain, doctors noted that he had suffered several strokes with devastating effects. Unfortunately on Friday, June 14, mother and Rose made the decision to disconnect life support. Josh died at 00:53 on Saturday 15. 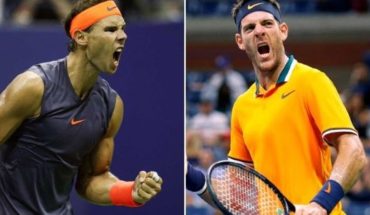 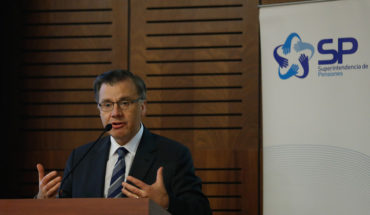