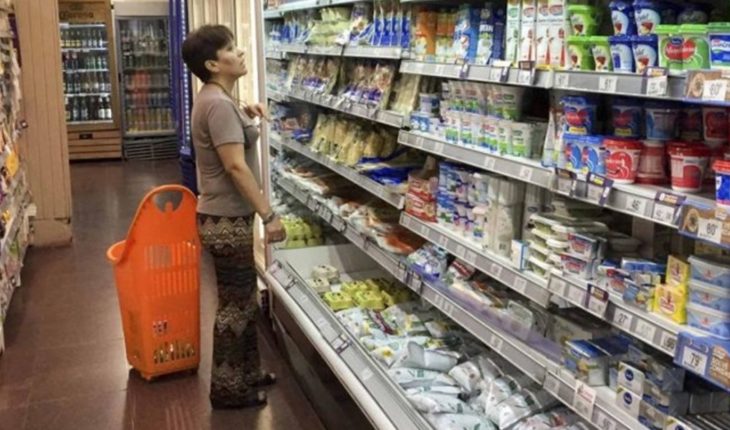 Since the early hours of this Saturday several commodities had price remark, although this time downwards. It happens that the supermarketers began to implement the government’s measure to remove VAT on 13 products from the basic basket, in an attempt to control the price escalation following the devaluation of the last few days. Among the goods in which the discharge has already been made effective are milk and weed. In the case of the liter of skim milk La Martona, which included in the Essential Prices program, it went from $35.80 to $29.60, or $6.20 less.
The kilo of Romance weed, which until yesterday sold for $112, this Saturday is offered at $93, about $19 less.
The Minister of Production and Labour, Dante Sica, explained on Saturday that the intention of the recent economic measures announced «is that workers do not suffer so much the impact of the devaluation», and anticipated that others will be evaluated this month.
«Some prices may drop, but low VAT will absorb the impact on prices,» said Sica, who, who asked if this could mean a greater profit for companies, ruled it out by pointing out: «We have a whole set of control, with inspectors and the price information of the big chains.»

In dialogue with Radio Nacional, the minister admitted that «we had a very complicated week because the economic landscape since Sunday has changed.» We came with low inflation, with four months of dollar stability, but the RESULT of the PASO changed everything,» he said. He recalled that last year the drought that mainly affected exports hit the Argentine economy, and the closure of financing to emerging markets. On the opinion of those who suggest applying other mechanisms to benefit people, including the use of the debit, the holder of the Production and Work portfolio mentioned that «making discounts with debit cards is an option, but there is a group of people who do not they pay that way.» Sica said that these measures are reaching 70% of the basic food basket, and furthered that «during the course of this month we will evaluate what other measures we can take». It indicated that a number of instruments would be discussed to ensure that these initiatives for the benefit of the people continue after next December. In addition to the elimination of VAT for a number of basic necessities, other measures announced by President Mauricio Macri last Wednesday include raising the minimum wage, for which the National Employment, Productivity and Minimum, Vital and Mobile Wage, and which will benefit two million people. The price of fuels was also frozen for 90 days, and the new non-taxable minimum of gross wage swels to $55,376 per month for single workers and $70,274 per month for a family type. As for SMEs, self-employed and single-income, they are given a ten-year deadline to catch up on their commitments, where debts can be included to this day, and with time to register until the end of October. In this note: 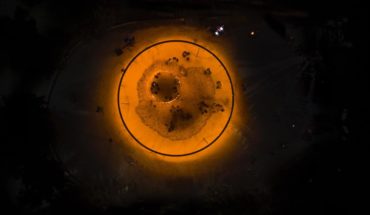 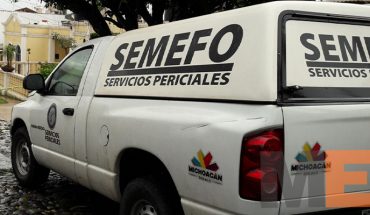 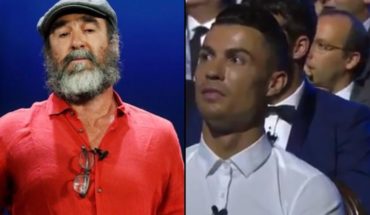