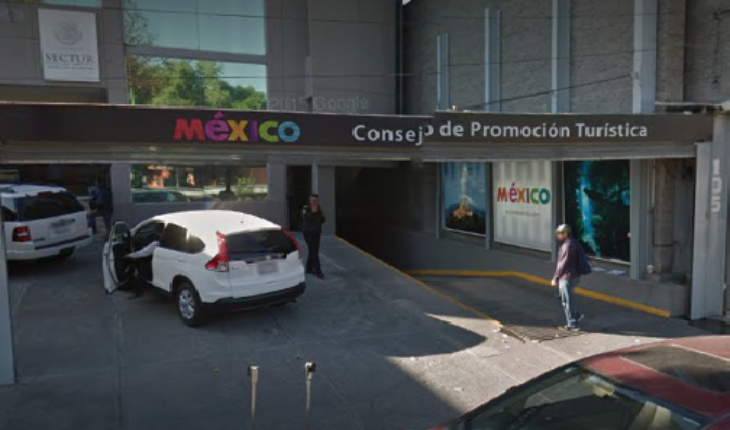 You can still see from afar the colorful “ProMéxico” sign in the 13-story glass building that was its headquarters, in Periférico Sur and Camino de Santa Teresa. But inside it is almost no longer almost personal of the former body, extinct by decree of President Andrés Manuel López Obrador, and the offices have begun to be occupied by staff of the Public Broadcasting System (SPR), run by Jenaro Villamil.
They are not the only promotion offices in Mexico abroad that have been vacated and delivered to another unit. About Viaducto and Patriotismo, another building still announces at its entrance to be the Tourism Promotion Council of Mexico, with the same colorful letters, but at the reception, the personnel registration sheets already have other acronyms: SHCP, that is, Secretariat of Finance and Public Credit, directed by Arturo Herrera.
Read: The council promoting tourism in Mexico will disappear; those resources will go to the Maya Train
Since winning the presidency, López Obrador has criticized tourist offices as a waste of money and announced that they would disappear. It wasn’t so right away, but as the months have stopped working.
At the beginning of the year, the Promotion Council, a parastatal company attached to the Ministry of Tourism (Sectur) which had the mission to promote travel between foreigners and between nationals, was still given a budget.
On 24 April 2019, the Chamber of Deputies approved the dissolution and liquidation of the Council, amid opposition complaints. Morena, the president’s party with a legislative majority, justified the decision to allocate millions of public money to promote shows such as Cirque Du Soleil, the NFL, Formula One and tourist tianguis, while the profits remained in private initiative.
The Council last year exercised 5 thousand 607.5 million pesos, of which 421.1 million (7.5%) were abroad. For 2019, it was allocated in the Federation’s Egres Budget (PEF) 582.6 million. In the second half of the year, expenditure of only 143.2 million was reported, 28.4% of that was labelled.
Animal Político went to the offices to try to know the situation, but the private secretary of the management requested that a phone be left to communicate later, which did not happen. A worker coming in said he couldn’t give information, as he was just going to hand over some papers. Another pointed out that fewer than 50 people remain working there, while the rest of the staff were fired or reassigned to the tourism headquarters.
You may be interested: Official who cashed in without working at Proméxico, with no experience in public office
This secretariat generally reports a sub-exercise of 51.6%, or just over half of its approved budget this year, of 15 billion pesos.
In what has the lowest expenditure is in the area Tourism Infrastructure Projects, with only 13.7 million invested of the 69.1 scheduled, representing only 19.8%.
There is also a major spending on Mexico’s Promotion as a Tourist Destination: only 132.3 million of 491.8 tagged were applied for that in the first and second quarterof of the year, just 26.9%.
Social Communication of Tourism did not attend the requests of this medium to know the reasons for the sub-exercises or savings in the field.
ProMexico, also missing
ProMexico was a public trust considered a parastatal entity to promote foreign trade and foreign investment in the country, but was not linked to Sectur but to the Secretariat of the Economy (SE). It was created in 2007, during the government of Felipe Calderón, and had 46 offices worldwide.
However, López Obrador criticized shortly after winning the elections that this agency only served to pay favors and maintained a golden bureaucracy, so it was going to disappear when he assumed the presidency.
In the PEF 2019 it was still allocated 909.7 million pesos (against the 325.3 that it had exercised in 2018), but on May 3, 2019 the decree that officially extinguished it was published in the Official Journal of the Federation (DOF), on the grounds that “the Public Trust it is no longer convenient from the point of view of the national economy or the public interest.”
The instruction given was that with that budget the agency would be liquidated. In addition, the tasks of promoting foreign trade and attracting investment would be with the Secretariat of the Economy and in coordination with the Secretariat of Foreign Affairs (RES), to which the human resources needed for these tasks would also be transferred.
However, in the offices of southern Mexico City there is no sign of these dependencies. Local staff reported that they are now being occupied by 11 channel and channel 14 workers, and the Public Broadcasting System already advertises on its website as its official address this building does not yet display its acronym anywhere.
Of the 450 workers there are, there are about 30 remain, who are only doing administrative paperwork until this month. In what were the phones of ProMexico still answers a switch, but then there is no one to take the phone; they reported on another extension, because they’ve already been taken away from even the lines and computer equipment.
Animal Político asked Economía to know what fate the staff and offices of the defunct ProMexico have had, but there was no response.
What we do in Animal Político requires professional journalists, teamwork, dialogue with readers and something very important: independence. You can help us keep going. Be part of the team.
Subscribe to Animal Politician, receive benefits and support free journalism.#YoSoyAnimal 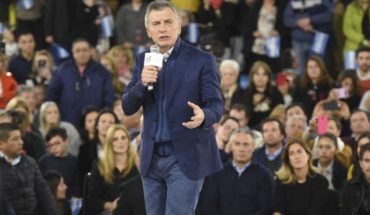 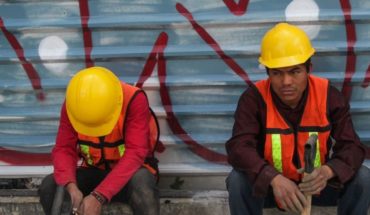 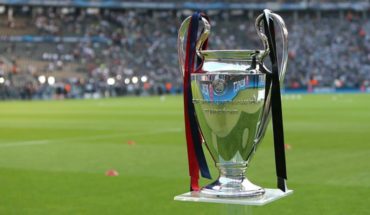