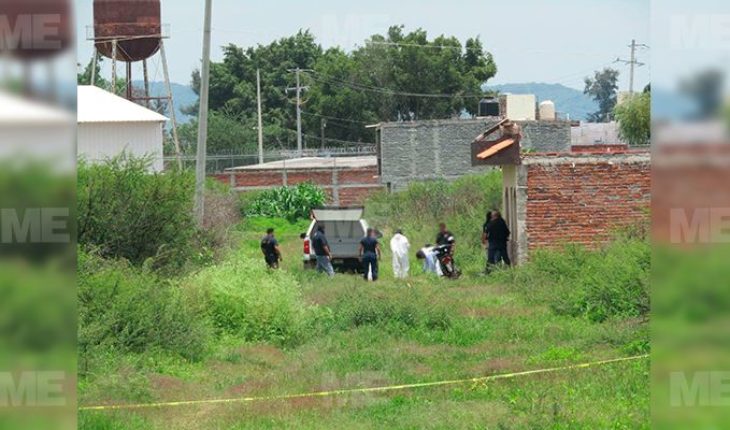 Zamora, Michoacán.- Through a statement issued it is reported that this Monday 19 August six people (4 men and two women) were found in an address of the colony Los Pinos. The victims had gunshot wounds, investigating authorities confirmed.
The macabre find was recorded after a citizen complaint, so elements of the Municipal Police and Michoacán moved a house from Los pinos street, first locating a motorcycle, and a few meters, lying on the undergrowth the corpse of a man, noticing that the door of the house was open.
Thus, when inspecting the interior of the property, the uniforms found 5 more bodies, all of them shot, corresponding to three people of the male and two of the female sex, so the area was cordoned off and the Regional Prosecutor’s Office of Justice.
Photo @MonitorExpressoLas identities of the victims are so far ignored, as well as their physical characteristics, it was only known that cough had gunshot wounds in various parts of their humanity.
In this regard, some neighbours told the authorities that several detonations were heard during the early morning, but it was not until they observed the police mobilization that they realized that it had been a multiple crime.
Afterwards, the experts of the Crime Scene Specialized Unit came to carry out the respective actions.
In this regard, the Attorney General’s Office of the State of Michoacán (FGE) reported that its staff initiated the Bureau of Investigation in relation to events that occurred on this day, in the colony Los Pinos and / or Jacarandas, in this city.
Staff of the Unit Specialized in the Crime Scene, moved to Los Pinos street of the aforementioned colony, where he made actions in relation to the find of the lifeless body of a male person and, a few meters away, inside an i three men and two women were located, who were shot dead by a firearm.
In the vicinity of the construction, a motorcycle was located, which was secured.
Following expert steps, the bodies – so far unidentified – were transferred to the Forensic Medical Service for the practice of the law necropsy and to continue the corresponding investigations to achieve the clarification of the facts. 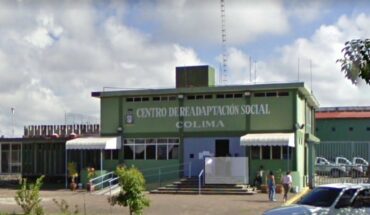