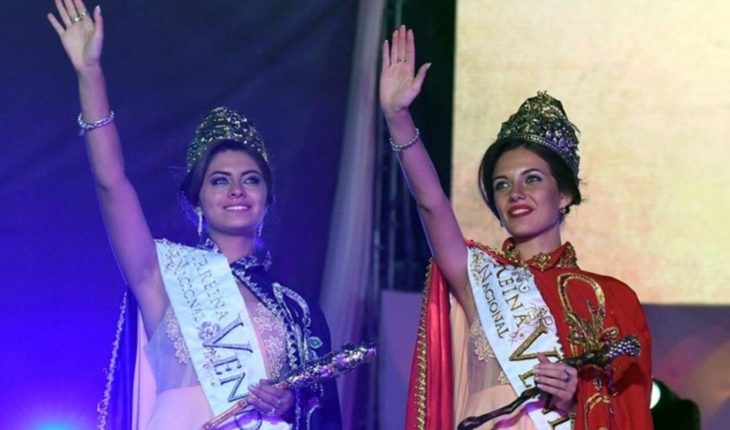 The neighboring province decided to eliminate the election of a «Queen» in the Feast of the Sun for the representation of San Juan, which refloats the debate among the Mendozas about the vendimial monarchy. The social movement regarding the gender perspective is not minor, however the tradition seems stronger.
I believe that this debate is revived whenever such decisions are made in a place in Argentina

The Secretary of Culture of Mendoza, Diego Gareca discarded modifications and added «Our party has more than 80 years of history, in its origins was avant-garde and had as its protagonist the woman because ultimately what was done was to pay homage to the woman who I was working in the vineyard»From CORENAVE, the Commission of National Harvest Queens, showed their opposition to the changes through their president Soledad Reina «Mendoza is a different case because it has years of tradition. We are not just talking about the role of women in changing a name, but a highly valued change of view towards women and in the field where it develops»
Without the queen you lose the magic of the Vintage

He added: «I think unifying the people who think all the people are complicated, though if given the opportunity to plebiscite it why not»In this note:
mendoza
National Harvest Festival
Feast of the Sun
Diego Gareca
CORENAVE 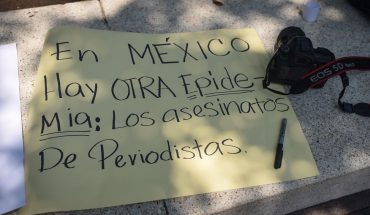 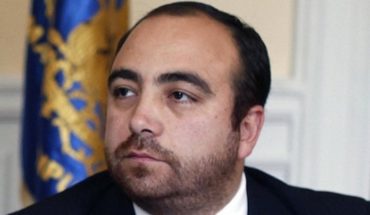 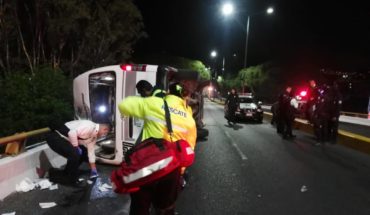