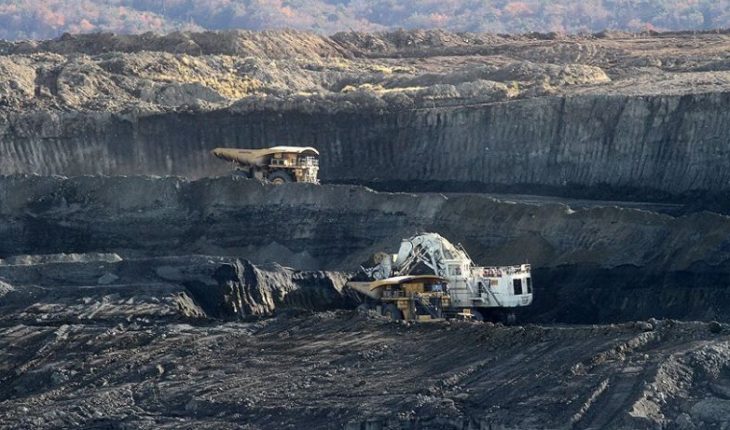 Through a statement, the company of the Angelini and Von Appen groups, acknowledged that the opinion made by the Environmental Court “is a technically, environmentally and legally incomprehensible measure that, if generalized as a cr. it makes it even more difficult to do mining in Chile in practice.” In addition, they explained that “two ministers of this court have decided to invalidate the work and specialized knowledge of dozens of Chilean and foreign professionals. It should be recalled that, repeatedly, the Environmental Assessment Service, the Superintendency of the Environment and the Council of National Monuments ruled out that the use of blasts would have adverse effects on the rescue of plant fossils.” On the other hand, they detailed the consequences of sparking jobs. “Today, more than 1,000,000 people and their families are being affected by the loss of their jobs. With them our solidarity and gratitude for their effort and commitment,” they point out from the company. The Minister of Mining, Baldo Prokurica, referred to this fact and indicated that “we are concerned about this situation, but as the Government has raised that the rulings of the courts must comply with them, we have a confidence in the institutionality that Chile has and still some resources remain that the SEA will exhaust all instances in order for current legislation to be enforced.” Therefore, whatever the final ruling is made by the courts or by the Chilean institutionality we will comply with it properly because we want the Chilean institutionality to work and that is what the SEA will do in this minute and has the right to to make the company affected by this ruling,” the government secretary concluded. 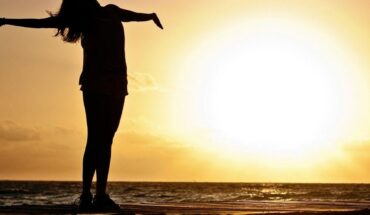 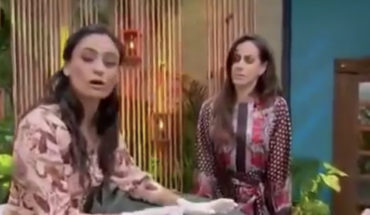 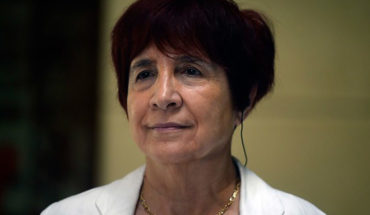