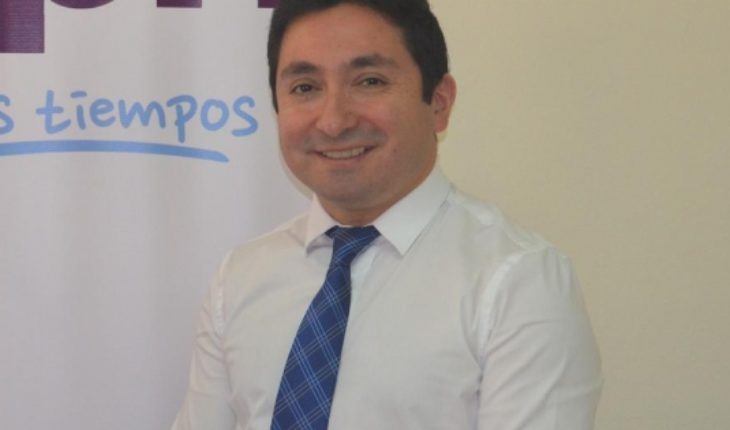 Pri secretary general Rodrigo Caramori criticized the political management of the government of Sebastián Piñera.
Through a column sent to the militants, titled «The Chile We Don’t Want,» the leader stated that «we have a significant deficit in the Political Committee of the Presidential Cabinet, where the ministers who make up it have been unable to articulate mechanisms efficient and effective to conduct the political work of the Government.»
«They have not even been able to properly articulate the same parliamentarians and leaders of Chile Vamos’s four parties. For the worse, we add to a Vocera (Cecilia Pérez) who with his sayings regarding the Socialist Party only brought greater crunchto the already bad relationship with the opposition, forgetting that we do not have a majority in the National Congress to approve with our own votes some of the reforms that the Executive is pursuing,» he said.
«In addition, we have a government that operates with complete independence and personalism, where it is the benches and parties that must request meetings with the Executive to ‘order’ and not know by the press of projects or positions of La Moneda before certain subjects. When have we heard a minister talk that this is the ‘Government of Chile Come on’?» he argued.
Caramori also had qualms about coalition partner parties in stating that «coordination meetings were held in the former national Congress, fruitful discussions where debates were held and significant progress and agreements were made. However, there is none of that today, there is only one Friday meeting that becomes less relevant every day, even for the same parties that already even attend with their top leaders.»
Without prejudice to the above, the manager highlighted the recent call made by the UDI helmsman, Jacqueline Van Rysselberghe to President Piñera, regarding ending the tolerance with the ‘dismays’, which are those people who want to be candidates ‘for ‘ out of Chile Vamos and who are currently government officials.
«You cannot give the same and you have to close all the doors, because you hurt the coalition and the country. We are talking about the off-hooks that exist in the four games of the block,» said Caramori, who, in concluding, stated that «when we fail to align our bases and the four communities of Chile Vamos is because something is wrong or not working».
«Really, we hope that this will be changed, that President Sebastián Piñera, as good technical director, will make the necessary changes in the cabinet so that this way we begin the final comeback with a view to the next municipal elections of 2020 and 2021 Parliamentarians and Presidential, he said.
Finally, Caramori announced that he will request a new meeting from the President of the Republic, «where we hope that he will welcome us along with the current board of directors and regional presidents from across the country», which «will allow us to raise our ideas and also tell first-of-the-time the critical, if constructive, close and loyal vision that we regionalists and independentof the PRI.» 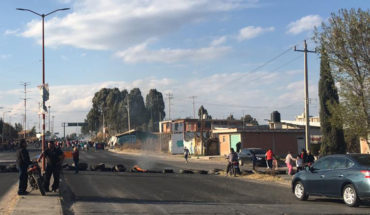 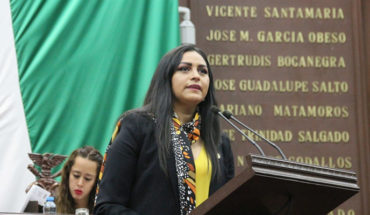 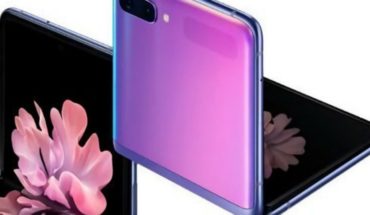 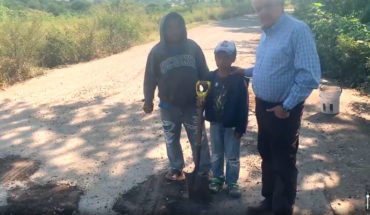