Navolato.- In a joint operation between federal and state authorities, they managed to detain ten men without any firing, who were allegedly confiscated by an arsenal and four vehicles, in proven to be recorded at St. Peter’s Precinct, navolato. Information provided by the State Secretary of Public Security states that the arrest took place last Saturday, without revealing the identity of the alleged offenders or the caliber of the weaponry with which they were allegedly arrested.

In detail
According to the events expressed by the Undersecretary of Public Security, Prevention and Social Reintegration, Carlos Alberto Hernández Leyva, elements of the State Preventive Police conducted a routine tour of surveillance in the near Aguaruto, when they were informed of the alleged presence of several subjects, who reportedly carried firearms, this in the community of San Pedro, Navolato.Ya with the information, the Ministry of National Defense and the Secretary of the Navy, and an operation was set up in search of the alleged offenders. After a few minutes of searching, four recent model vans were found in the area with the features they were provided, as well as ten subjects, who allegedly possessed firearms among their belongings, so they were immediately Arrested.

These are the weapons the men were supposed to bring. Photo: Courtesy

After having controlled the situation, the institution that proceeded to transfer the ten men, weapons and motor units to the competent authority to clarify their legal status.Competition
The Public Security Institution indicated that it would be the Office of the Attorney General of the Republic (FGR), a Sinaloa delegation, to determine the type of armament, motor vehicles and the legal responsibility of the persons arrested in this action.

In relation to the fact, Hernández Leyva emphasized that this operation was carried out with the necessary care to safeguard the safety of third parties driving on the Culiacán-Navolato highway, highlighting that this assurance was carried out without any shooting by part of the police elements. 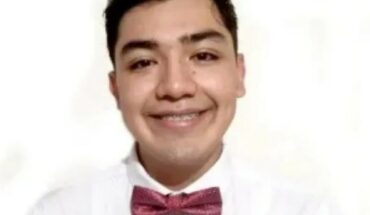 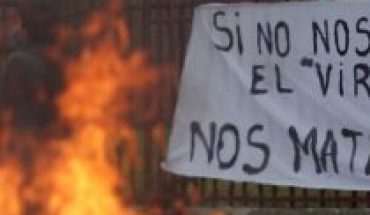 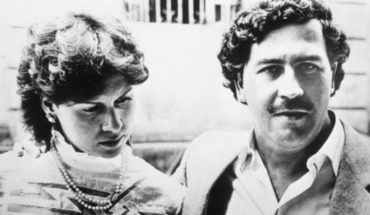