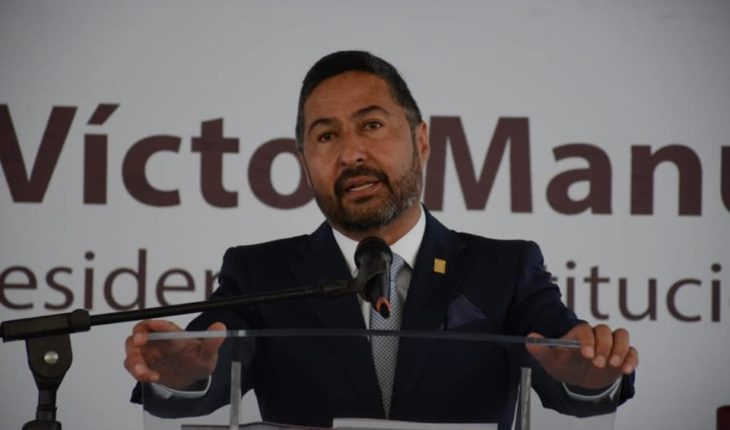 Naomi Carmona
Morelia, Michoacán. – Javier Antonio Mora Martínez, electoral representative of the National Action Party, to the Electoral Institute of Michoacán (IEM), will file a complaint with that body, against the municipal president of Pátzcuaro, Víctor Báez Ceja, for the violation of the rules government propaganda.
In telephone interview, the panist noted that article 134 constitutional allows the promotion of the authorities once a year during his report of labors, but only in the quality of informing the public of the actions that the government has taken; for this reason, Mora Martínez accused that Victor Baez’s propaganda «does not report anything», and on the contrary it was only a personalized promotion directly from his figure.
The other point by which the municipality of Pátzcuaro will be denounced before the IEM, is that the General Law on Electoral Institutions and Procedures, determines that the government report and its promotion, should be limited to the territory to which its jurisdiction belongs, and in this case, the representative of the PAN noted, the advertising of Báez Ceja also covered the municipalities of Morelia and Uruapan, which he argued «is a violation of electoral regulations».
He ruled out that it was an anticipated campaign ingess, but a violation of the rules of government propaganda, established in the 134th constitutional.
Finally, it was said confident that the EMI would make the resolutions for both violations, with total adhered to the law. 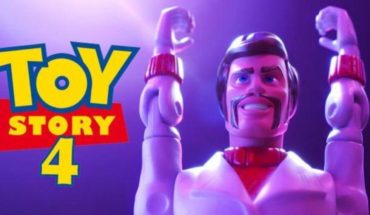 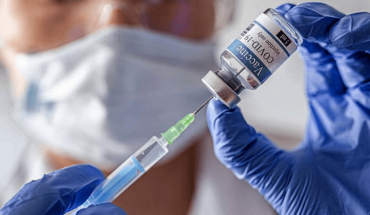 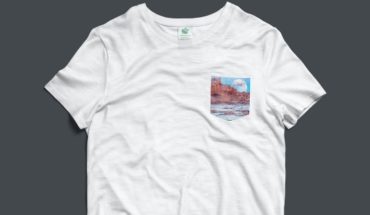 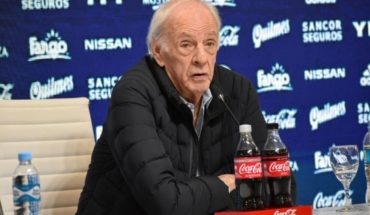