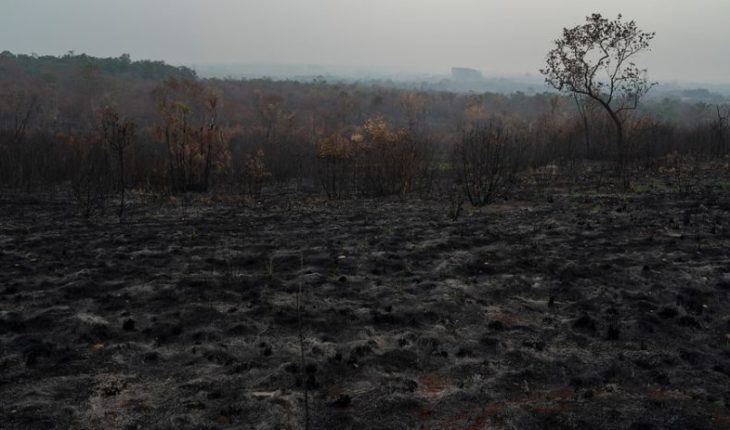 The rough edges between Brazil and European countries seeking to help fight fires in the Amazon were exacerbated on Tuesday and jeopardized the global unity on how to protect a region that is seen as critical to the health of the pla Net. A personal dispute between the presidents of Brazil and France seemed to dominate the conflict, but it also focused on Brazilian perceptions of alleged European interference with their sovereignty, economic development and indigenous peoples’ rights. Brazil indicated that it would impose conditions to accept any aid from Group of Seven countries, which have offered millions of dollars for firefighting and the protection of tropical forests. The Amazon rainforest is one of the main sources of carbon dioxide absorption, and is considered a critical defense to combat rising temperatures and other problems related to climate change. Although many of the fires recorded this year originated in already deforested areas and at the hands of people dismantling land for agricultural and livestock development, the Brazilian government’s figures indicate that the conflagrations are much more extensive this year, which reveals an increase in the threat of the vast ecosystem. The effect of the fires was evident in the Amazon city of Porto Velho, where a dense layer of smoke covered the sky most of the day. Nurse Elane Diaz spoke of breathing problems while waiting for a doctor’s appointment at the hospital with her 5-year-old son Eduardo.» Children are affected more. Cough a lot,» Diaz said. «They have trouble breathing. I’m worried because it affects his health.» However, Diaz and other residents of Porto Velho, capital of the state of Rondonia, expressed support for Brazilian President Jair Bolsonaro, noting that the representative was doing all he could to protect the Amazon and that international criticism unfounded.» Germany was helping through NGOs and couldn’t avoid this,» said Mona Lisa Pereira, an agronomist. «It seems that this is a fire that you see only once in a lifetime. But it’s not. We have fires every year.» 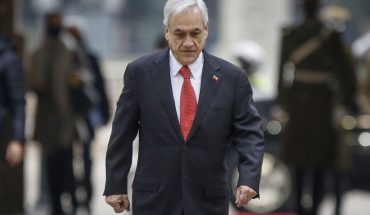 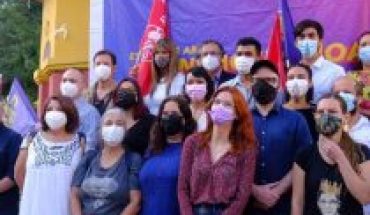 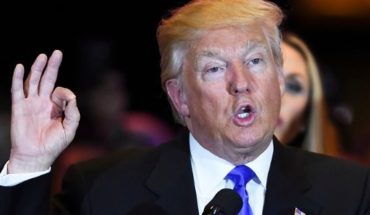