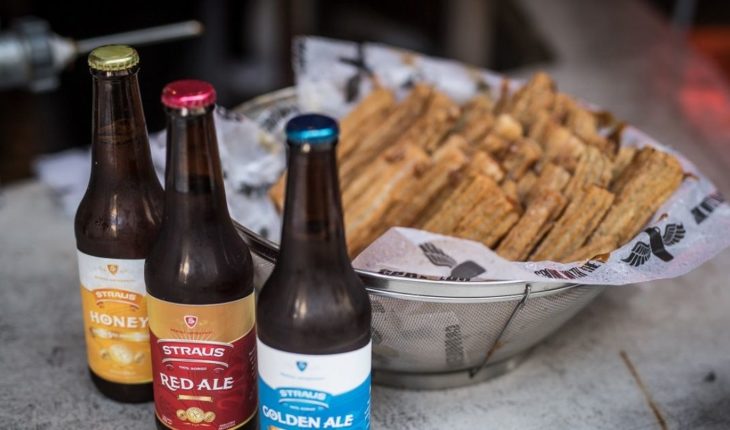 We can’t do it anymore: we see just one more portion of potatoes swimming in yellow melted plastic and we throw ourselves under a bondi. That’s how dramatic our fed-up is, because of the infamous combination of fries and Cheddar «cheese» that invades the menus of breweries across the country. Stop suffering: we did a brief survey for places that offer more interesting accompaniments for craft beer. Finally, the combos we deserve.
Growlers: birra with churros
At the Recoleta de Growlers branch, every Wednesday from 17 hours you can order the homemade churros of La Churrería No Gluten, made with buckwheat flour and – we swear – equal or tastier than the traditional version. They are obviously suitable for celiacs and come out with sweet and savory fillings. Address: Av. Santa Fe 1430.
Strange Brewing: Birra with falafel
Another tACC-free hit to be happier while you take a fresh one.  In the most popular brewery of Colegiales are very proud of their «fafafel»: they make bites of chickpea fried with pickled onion in beetroot, coriander leaves and yogurt sauce, mint and cucumber. In addition to gluten-free, this recipe is vegetarian. And addictive. Address: Delgado 658.
Funes: birra with everything
In its two branches (CABA and Zona Norte), this birría serves tapas that, honestly, pass the rag to almost all its competition. Examples? Its portion of assorted fried empanadites, stuffed with Black pudding, pork to green with ginger and cheese oreganato; its Milanese cut into little pieces to eat by hand or by poking with the fork; eggplants served with mini bruschettas to share; your basket of homemade (and hot) chips; its classic chard ingevers…. The list goes. Well, nice and at a logical price (we no longer dare to say «cheap» anywhere). Addresses: Olleros 3750, Chacarita and Av. del Libertador 15274, Acassuso.In this note: 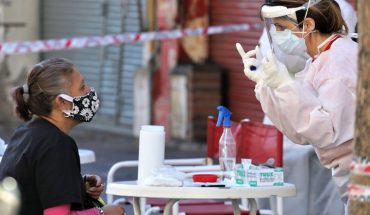 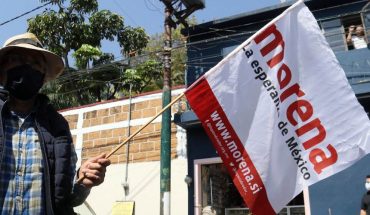 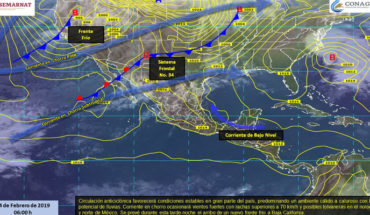