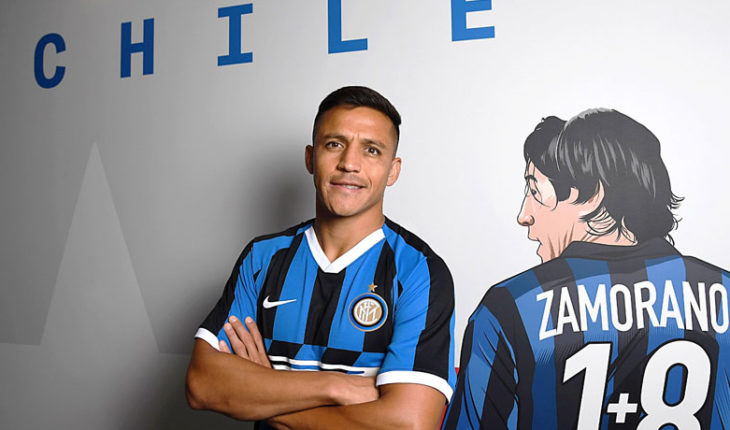 Chilean striker Alexis Sanchez will be in the citation of Inter Milan for Sunday’s engagement against Cagliari, for the second date of Serie A of Italy, a few days after being officialized as an incorporation ‘neroazzurri’ and fulfilling just friday his first training session. The coach of the Lombard draw, Antonio Conte, was in charge of confirming the presence of the ‘Wonder Child’ on the campus that will travel to Sardinia. «It has integrated well and comes with great enthusiasm. He’ll be in Cagliari,» said the coach. Later, Conte was consulted for the qualities of the tocopillano, called to form a fear offensive with his former Manchester United partner, Belgium’s Romelu Lukaku. «He’s a very good striker, both in the finish and in the assists. He’s an important player, I’m sure he’ll integrate well into the team and his numbers speak for themselves. He’s really enthusiastic and wants to do well here,» he said. As he is just adjusting to Conte’s style at Inter, Alexis would start sunday’s duel at 14:45 p.m., Lukaku and Lautaro Martínez appearing as headlines in the attack, waiting for his chance at the official debut. 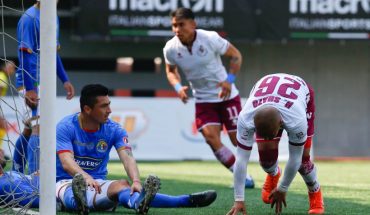 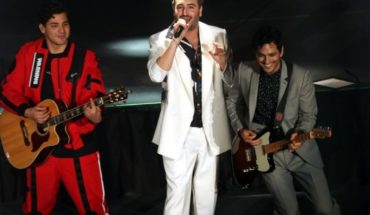