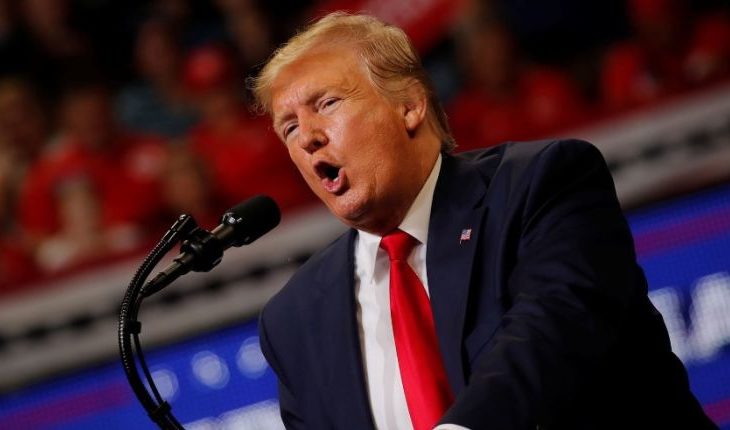 President Donald Trump’s trade war with China, which until now was primarily an abstract idea for American consumers, is about to affect them. As of Sunday, the U.S. government will apply tariffs of 15% to $112 billion on Chinese imports, which include items ranging from smartwatches and televisions to shoes, diapers, sports equipment and products dairy and meat. For the first time since Trump started their trade war, Americans face the possibility of price increases because many U.S. companies say they will be forced to pass on to consumers the increases they will pay for acquire Chinese goods. For more than a year, the world’s two largest economies have been engaged in tariff mourning. Both sides have held regular talks in which little has apparently been achieved despite flashes of possible substantial progress. Meanwhile, they have imposed reciprocal tariffs on billions of products, in a disagreement around what analysts say are Beijing’s predatory strategies in tended to become the ultimate high-tech superpower. So far American consumers have not felt the consequences of it all: the Trump administration had left most everyday household products off the tariff list (which to date includes Chinese products for 250,000 million dollars) and focused on industrial products. But that’s about to change. When Trump’s new tariffs take effect Sunday at 12:01 a.m., 69% of the consumer goods Americans purchase from China will face import taxes, compared to the current 29%. And that’s not all. Higher tariffs will begin to apply to another set of Chinese products worth $160 billion on December 15. By then, about 99% of Chinese-made consumer goods imported into the United States will be paying tariffs, according to calculations by Chad Bown, of the Peterson Institute for the International Economy.In total, Trump’s trade war will have increased the average tariff on Chinese imports from 3.1% in 2017, before hostilities began, to 24.3%.” The bottom line is that, for the first time, Trump’s trade war is likely to lead to a direct rise in the prices of many affordable household items such as clothing, shoes, toys and consumer electronics”, Brown wrote in a report. For months, Trump — who famously phrased that trade wars are “easy to win” — falsely claimed that China was the one paying the tariffs and that they did not affect Americans at all. In fact, importers in the United States pay tariffs. Now they will have to make a very risky decision: absorb them the increase in costs and accept lower profits, or pass the price hike to their customers and risk losing them. 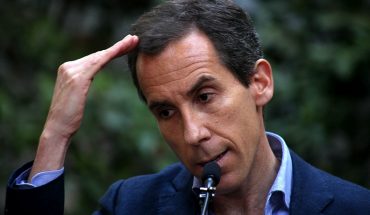 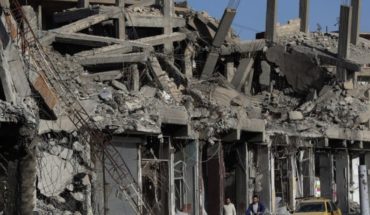 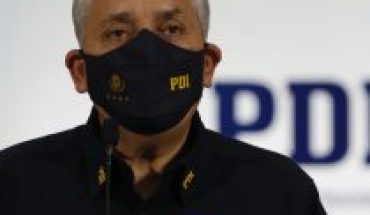