As we had already advanced, the candidate for president Alberto Fernández will travel this Sunday to Madrid, Spain to provide a class at the university and meet with the national representative Pedro Sánchez, among other things. As far as we could tell, the front of all reference will spend a week in the aforementioned city. He will be joined by his partner, Fabiola Yañez, and some members of his technical team.

On Wednesday 4th, Fernández would teach his annual class at Camilo José Cela University framed in a seminar on public management and image advice. It is an academic commitment that was already scheduled, although after his broad triumph in the PASO, he decided to add activities of political dye. So he made a meeting with Spanish President Pedro Sánchez; with José Luis Rodríguez Zapatero (he served as Head of Spanish State from 2004 to 2011) and with Josep Borrell, recently appointed High Representative for Foreign Policy and Common Security of the European Union.He will also visit Lisbon, Portugal, where he will meet with the Prime Minister António Costa.Fernández will return to Buenos Aires on Sunday, September 8, when the formal campaign will have already begun in the face of the generals. In this note: 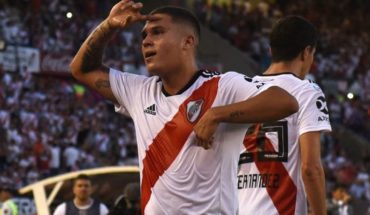 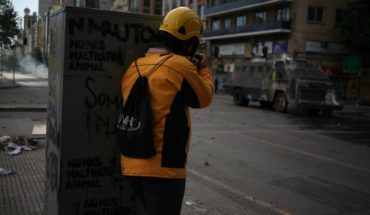 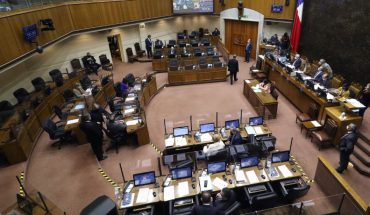