“We’re not going to go wrong, it’s not going wrong anymore,” said PRI Sinaloa President Jesús Valdés Palazuelos regarding the projections for the 2020 budget exercise.The priist leader argued that the lack of income and the zero growth of the Mexico’s economy will have an impact on the country’s stability, while the federal government has earmarked its policy to deliver support to those who do not generate a productivity movement.” We have to make him see the president and his team who were wrong to implement this year’s appeal. The economy hasn’t grown, it’s at 0.2 in this first half,” he said. The former mayor of Culiacán stated that Sinaloa’s budget issue and deficit could have an impact on the insecurity and incidence of violent cases, because, in the absence of a family economy, citizens will be forced to look for other ways to survive. Sub-exercise
Jesús Valdés claimed that the President of the Republic already has more than 140 million pesos in his offices that have not been spent and are in the sub-exercise. In that regard, he exclaimed that resources should be distributed in immediacy; otherwise, the federal government would be incurring a number of irregularities, which are grounds for sanctions. In the face of the arrival of the draft budget in the Chamber of Deputies, Jesús Valdés stated that federal priist legislators will ask for a better picture for Sinaloa.” Let the programmes that are needed return for greater productivity, such as the strong cuts to fisheries and livestock, that the productive sector is not unprotected,” he said. 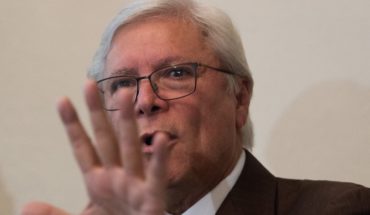 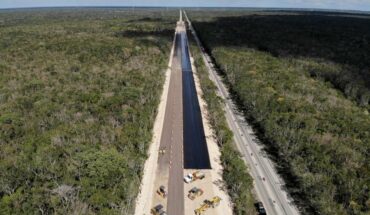