Naomi Carmona
Morelia, Michoacán.- “On that subject I would simply give any comment, I already made it very clear: it is a matter that the state president is attending and is overcome,” said the leader of the National Action Party in Michoacán, Oscar Escobar Ledesma, in reference to the personal conflict between local deputies, Hacer Estrada Cárdenas and Antonio Salas Valencia, although one of the parties continues with obvious annoyance.
The chairman of the Albiazul Committee assured that the parliamentary fraction of the NAP will come together with the second legislative term, despite the repeated occasions on which Salas Valencia has expressed an interest in adhering to parliamentary representation if Estrada Cárdenas does not offer a public apology for accusing him of “cochupo”.
The state leader said the issue is purely media.
For his part, Toño Salas reiterated yesterday in an interview that still defines whether he will continue on the panista bench, as he is not yet an apology from his counterpart, since he anticipated that he will speak with Escobar Ledesma in the coming days.

-Javier Estrada says it’s an outdated subject, if it is for you?
“For me it is not an outdated issue, for me education and lack of courtesy is important,” the chairman of the Local Congress Board of Directors said. 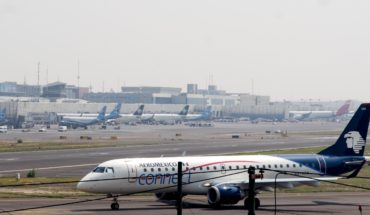 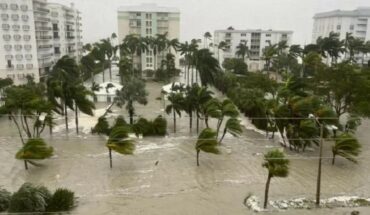 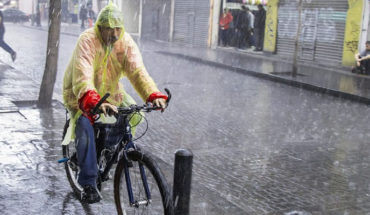