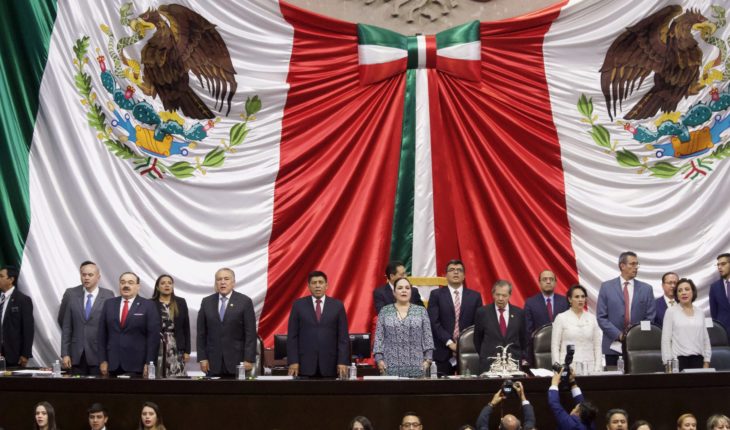 Morena’s bench in the Chamber of Deputies declined to amend the Organic Law of the Union Congress and ceded to the PAN the chairmanship of the Board of Directors.
After President Andrés Manuel López Obrador, at his press conference, on Wednesday called the intention to reform the law “by way” shameful, the leader of the Morenist deputies, Mario Delgado said they will put his proposal back.
Through his Twitter account he said that Morena’s deputies will honor López Obrador’s conviction to promote a genuine democracy, so “today we are going to conclude the process of the initiative that we proposed for the Board of Directors”.

The @DiputadosMorena we will encourage the board to be chaired according to the size and proportion of all political forces from the next parliamentary term; we will not be beneficiaries of this reform. @WRADIOMexico @CarlosLoret
— Mario Delgado (@mario_delgado) September 4, 2019

Lee: Muñoz Ledo resigns chairman of board following opposition claims
The Morena bench proposed a reform to that law to preside over the Lower House again, so that deputy Porfirio Muñoz Ledo would be at the helm for a year and a half, and the remaining year and a half would be divided between the PAN and PRI benches and the fourth political force.
After the rejection and protests of the opposition, Muñoz Ledo declined the presidency on Tuesday.
“The deputies of Morena committed ourselves to regenerating the public life of the country;  that’s why we’re going to reaffirm the right of minorities. The Board of Directors will have a proportionality from the forces in the Chamber of Deputies and more parties will be able to lead it.”
He added that the initiative with which they sought to change the Organic Law of Congress to rotate the chair of the bureau “would come into force the next legislature so that we are not beneficiaries of this rule.”
What we do in Animal Político requires professional journalists, teamwork, dialogue with readers and something very important: independence. You can help us keep going. Be part of the team.
Subscribe to Animal Politician, receive benefits and support free journalism.#YoSoyAnimal 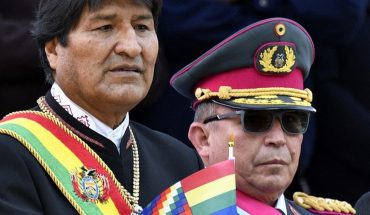 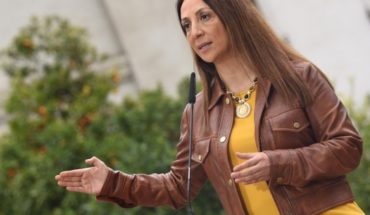 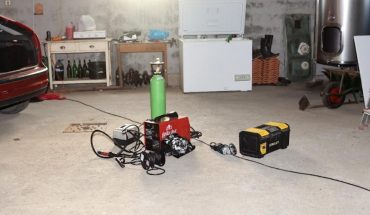 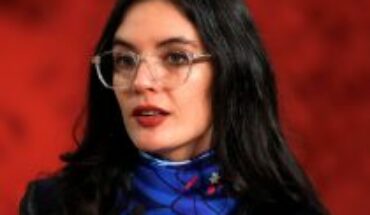