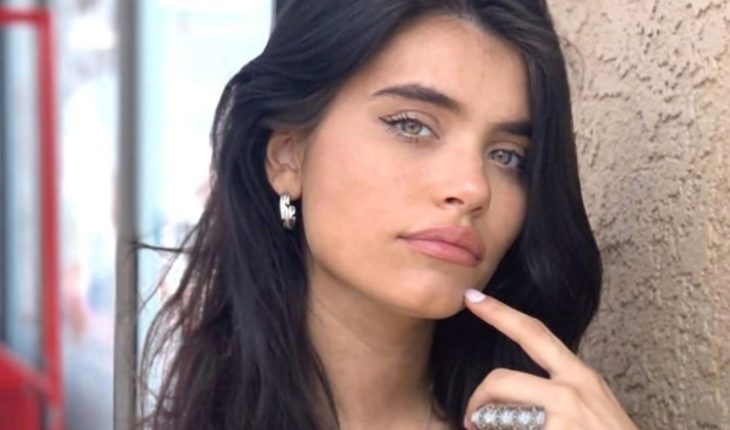 It was several months of silence. The news of Eva de Dominici’s pregnancy was one of the best reserved news in show business. In fact, he jumped into the media during the fifth month of gestation. This was unveiled by the actress in an extensive interview with Intruders from Los Angeles, where she is residing and working. When will it be Mom? «I have very little left. I’m already in the final stretch,» he announced.

«I had a hard time going out to tell it because naturally I would keep it and share it with my family, my friends. I was confined to a bubble and I think there was really something natural, even animal, of caring for the puppy,» he acknowledged.
‘I didn’t want to tell it because I wasn’t ready, or to upload a photo. I had a lot of fears. Nobody explains what a pregnancy is,» Eva said.

The actress, who claimed that few people knew about her pregnancy, delved into the reasons why she booked herself on media and social media.

‘I didn’t want to because I wasn’t ready to go out and say absolutely nothing, I wasn’t there to upload a photo. I had a lot of fears. Nobody explains what a pregnancy is. You have the pressure to go out and tell it, when you may not have things so clear,» he said and added the company of his partner and future father, Eduardo Cruz (brother of Oscar winner Penelope Cruz). Their relationship
Another of the events that the actress kept in reserve was the beginning of her relationship with Eduardo Cruz. «We’re very partners. The love I’m living with is beautiful. It is a love thinking of the present, without putting any expectation. We’re getting to know each other from somewhere else, as first-time parents. We have no experience and we’re doing our best,» Eva said.

While he said he considered getting married, it’s not his immediate plan. «I think the process we’re going through right now, which is parenting,» he said. Legal abortion
Eva de Dominici was one of the actresses who supported and promoted the campaign for voluntary termination of pregnancy. Today, on the verge of becoming a mother, she reflects and deepens the relevance of the cause.» Shit! I was already supporting the law in Argentina, but I ended up understanding it when I was pregnant. It’s so much that you’re exposed to. Sometimes you talk in a very banal way and one is with a sensitivity to the extreme. It’s a very delicate moment and living it without wanting it is one of the cruelest things I can imagine,» he said. Empathizing as on so many occasions with the struggle, he added: «I feel that many times people have no respect and do not see the desire of women.»

Eva found out she was pregnant at a hospital in Los Angeles. Abortion there is legal, safe and free. «I was very surprised that they came with the papers with all the options, something that is unthinkable in Argentina. They said, ‘You have three options, continue, abort or give up on adoption.’ They leave you all the information and give you the time to think about it,» he said. They understand it as a public health issue and a woman’s right, because it’s our body. I’m not against people who think otherwise. I respect all opinions but living in this pregnancy, with all the hormonal changes, the changes in the body,» she added.
«I’m being a mother because I want it, and that’s how it has to be,» Eva said.

«It’s nine months where you give everything, it’s a lot of love for your baby to develop as best as possible. To have lived all this by wanting it is very difficult. It’s beautiful, but at the same time you take a lot of risks. I don’t want to imagine what it must be like to live it without wanting it, not wanting to be a mother and having to live this whole experience by obligation or forced. I’m being a mother because I want it, and that’s the way it has to be,» she said. Photo production
Eva de Dominici also spoke about the cover of People magazine, in which she was seen with a different skin tone from her complexion, which generated various repercussions and even spoke of «cultural appropriation».

«I was asked a lot about skin color and first of all, if anyone feels hurt or offended I am the first to go out and apologize because I believe that even if there is no intention, you always have to apologize for respect (…). No one intended to want to profit,» he said. 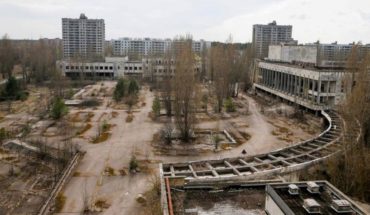 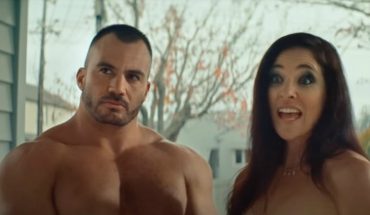 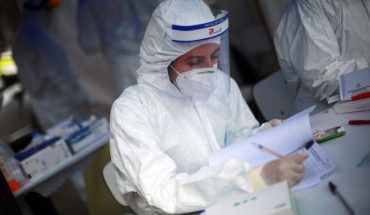 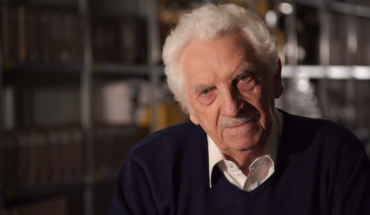