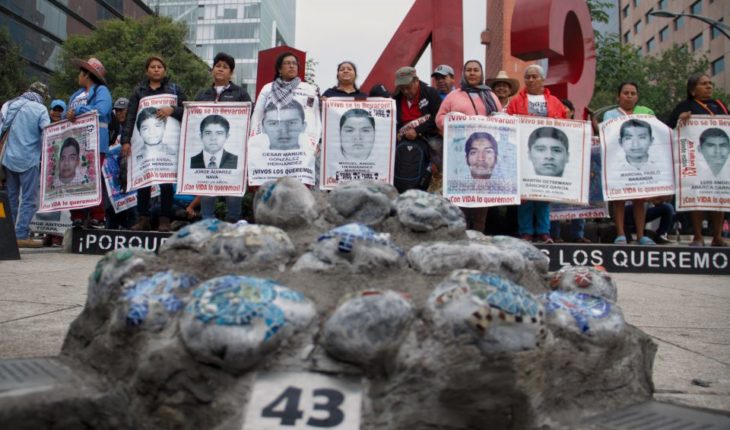 The Mexican government will investigate officials and judges for possible irregularities in the case of the disappearance of the 43 ayotzinapa normalists.
The investigation, reported Alejandro Encinas, undersecretary of the Governorate, also seeks to deselect responsibilities for the release of Gildardo López Astudillo, alias «El Gil», involved in the Ayotzinapa case.
«On instructions from the President, we will initiate with the Attorney General’s Office (FGR) and the Council of the Judiciary (CJF) the appropriate legal remedies for the initiation of an investigation of FGR officials and judges in the case of the Judiciary for de-allaying responsibilities where instead of guaranteeing the right to truth and justice, the pact for silence and impunity in this crime is favored,» Encinas said.
Read: Liberation of ‘The Gil’ is a ‘judicial failure,’ says prodh center; ask AMLO to work more firmly
At a press conference, the official noted that the release of «El Gil» is a very serious precedent as it strengthens a trend of release of other detainees, but the inquiries will launch all the officials involved, including the former holder of the then PGR, Jesus Murillo Karam, and Tomás Cerón.
Gildardo López Astudillo, «El Gil», alleged lieutenant of the criminal group Guerreros Unidos accused of having a decisive role in the disappearance of the 43 normalists of Ayotzinapa, in 2014, was released from prison after the judge dismissed more than half of the evidence against him and that the current Attorney General’s Office did not present new evidence.
Encinas mentioned that to date 52 have been released involved in the disappearance of 43 normalists in Iguala, Guerrero, and that with the precedent of Gildardo López Astudillo there are elements so that another 50 detainees can be released.
The undersecretary of the Interior said Judge Samuel Ventura Ramos of Tamaulipas dismissed 44 evidence on «El Gil» to try to prove the kidnapping crime because it analyzed only 162 of the 791 dossiers on the record.
Find out: Video reveals torture of alleged policemen to one of the defendants in the Ayotzinapa case
Encinas asked the Attorney General’s Office to re-enlist, resemned and conduct a diligent investigation into the case.
He also stated that the so-called «historical truth» given by the then Procurer Murillo Karam has nothing to do with the reality about the disappearance of 43 students from the Rural Normal of Ayotzinapa.
«There is no identity with the so-called historical truth and it clashes with the very reality of impunity that is given to the victims,» he said.
In the Ayotzinapa case, so far there is not a single sentence, although more than 100 people have been arrested during these years. 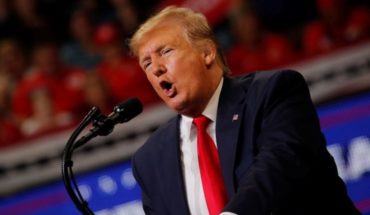 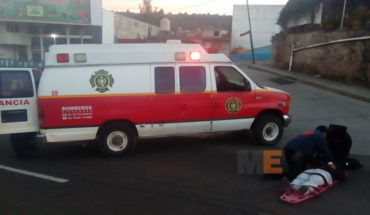 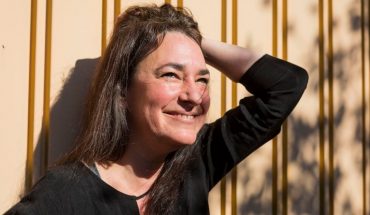 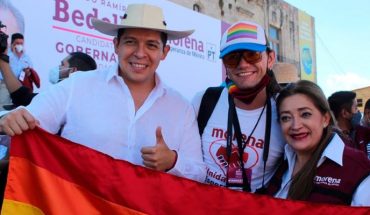