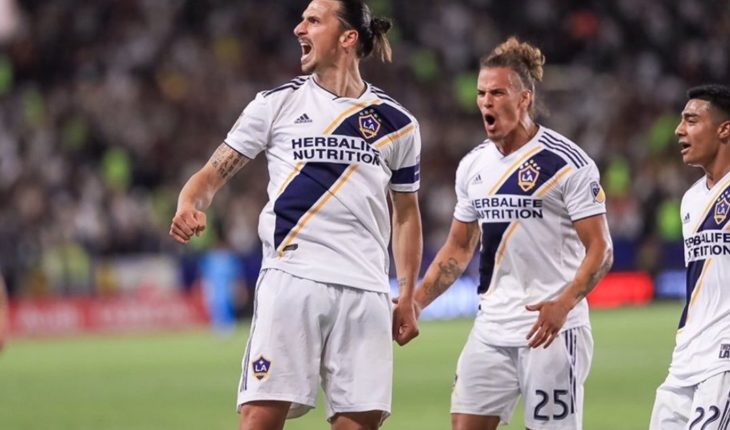 Zlatan Ibrahimovic has no middle ground: either hate him or do it. His style of play attracts for his movements, worthy of the taekwondista he is, and his spectacular punchline, but he has the personality that shows before everyone and that divides the world of football. Superb, honest or self-centered are some words that define him, but that also made him who he is. This time, an anecdote that exploded on social media had Argentina as the protagonist. In the United States, where he served two seasons ago as a Los Angeles Galaxy player, a national journalist tried to ask him a question and the result was incredibly humiliating.
The Argentinian approached him in a kind of post-match mixed zone and said, “Can I ask you something? I was called from Argentina from the radio program “Boca de Selección” Now De Rossi…”. At that moment, Ibra interrupts him and asks, “Do you want a picture or not?” Faced with the interviewer’s refusal, the Swede turns around and leaves him paying. Obviously, the answers to Argentina for the video didn’t take long. Especially from River’s fans they feasted on the answer and began messages that it is close to arriving in Boca, changed the subtitles and referred to Madrid and that Zlatan is looking for school for his children, as was rumored that he had happened in July with De Rossi. 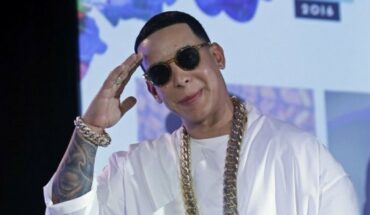 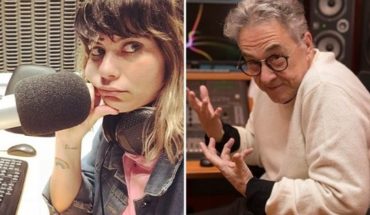